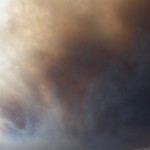 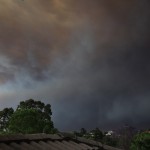 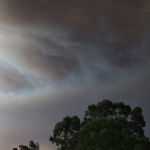 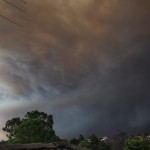 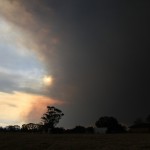 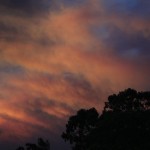 This has been a dull day in NSW history with numerous fires including several fire emergencies. Catastrophic conditions lead to fast moving dangerous fires to spread quickly through suburbs particularly in the Springwood fires.

Thanks Nick for posting this radar - wow when you see echose like this from a bushfire plume!