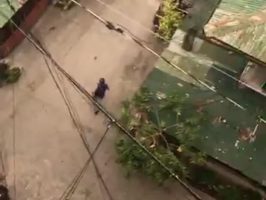 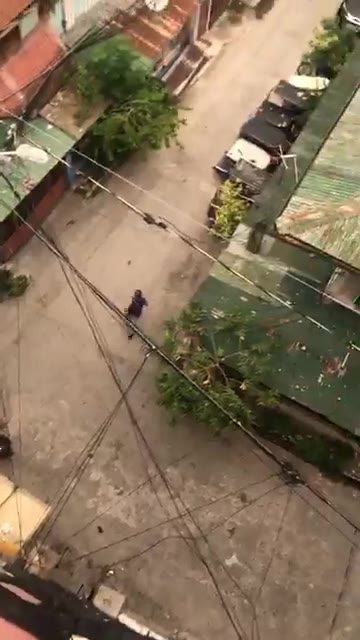 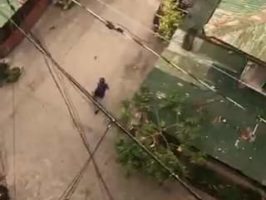 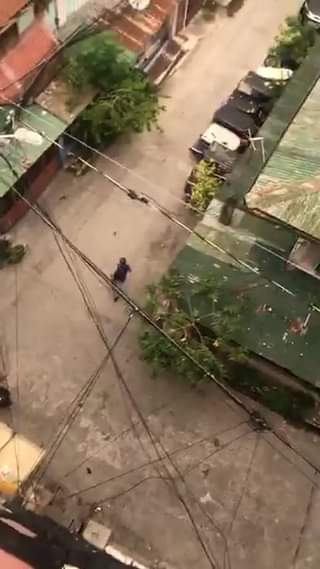 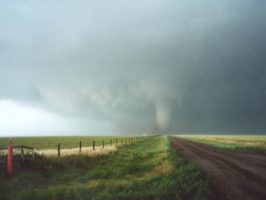 White Deer tornado in May 29 2001 Dave Croan and I doing the hard yards - first time in the US. Library for internet access GFS - AVN model, wrong side of the road, cable through the rental car connected to the NOAA radio and of course trying to keep the paper map books dry from RFD winds! Oh and the confusion of international time conpared to Australia and UTC time on the models!

We had gone to Tim Marshall’s place for the first time and he said “Tuesday is a tornado day!” Yep White Deer! What an afternoon 4 to 5 tornadoes!

I recall meeting some chasers although we were unknowns showing off their White Deer footage. That’s when it hit home of what had been accomplished. Rated F3 because it hit a house structure likely more violent than that it had thrown two cars across the highway and snapped 6 power poles one in the opposite direction - the first time I had seen such damage!

The bottom photos were taken by Dave Croan but we shared the responsibility of him taking pictures and me taking videos. The video still was slso from his video - he had digital mine was still Hi-8. 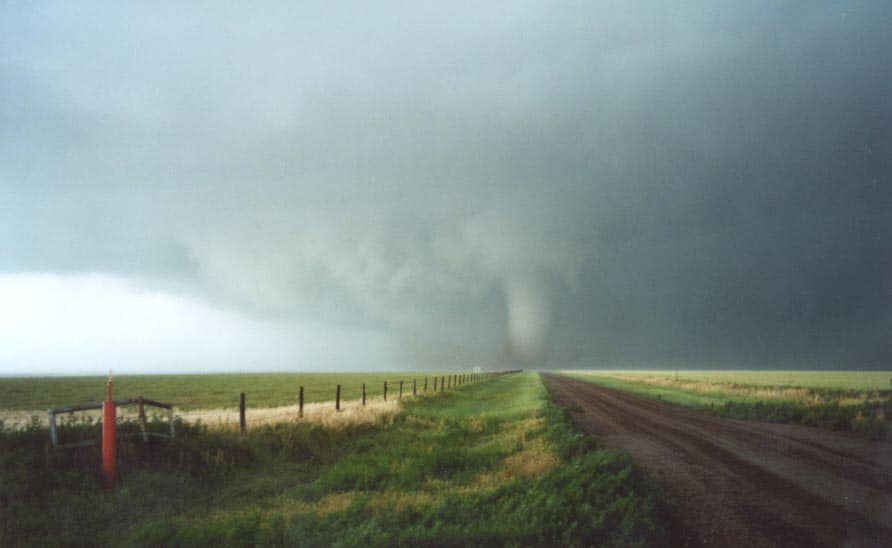 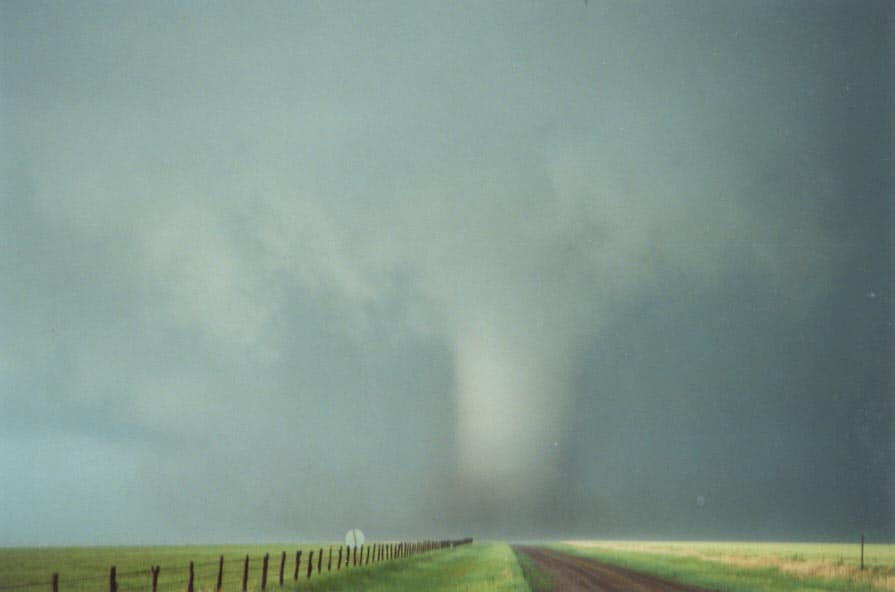 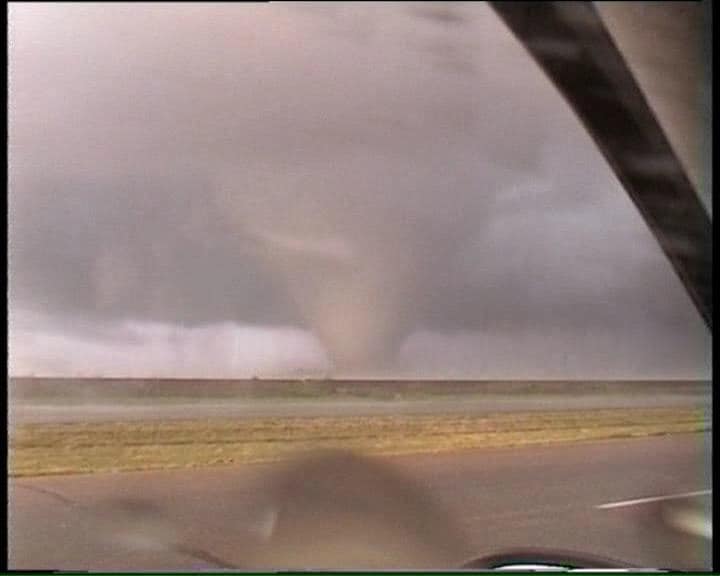 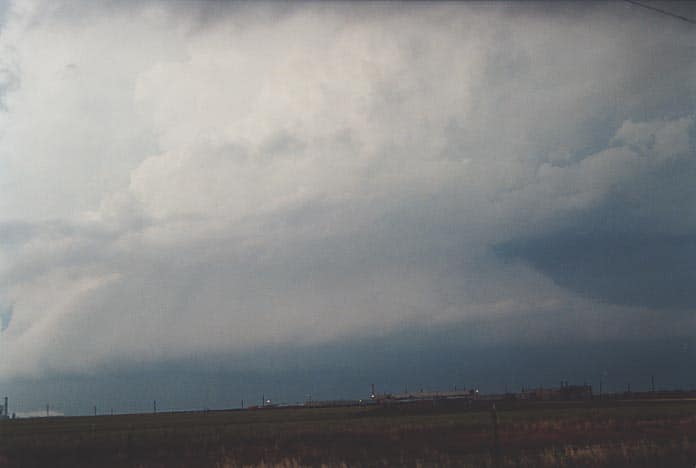 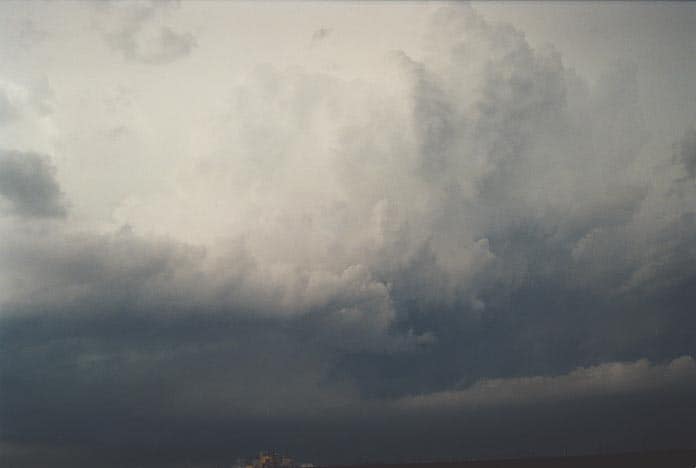