As two tropical cyclone warnings are issued up north - Tropical Cyclone Magda and now ex-tropical cyclone Neville - in contrast heat waves and scorching the south of the continent - Sydney's west experiencing 3 consecutive days of 40C or higher temperatures. Lucky the recent rains have made the forests and fields green again that bushfires are not a major threat.

And then of course snow fell during a brief cold snap that passed over southern Australia namely Victoria and southern NSW producing snow over the highlands of the Snowy Mountains. What a month. Now back to the 40C heat!

Incidently, following the two severe storm events prior to Christmas including the Singleton hailstorm, early January was an active period for severe thunderstorms with a few explosive thunderstorm events intercepted. 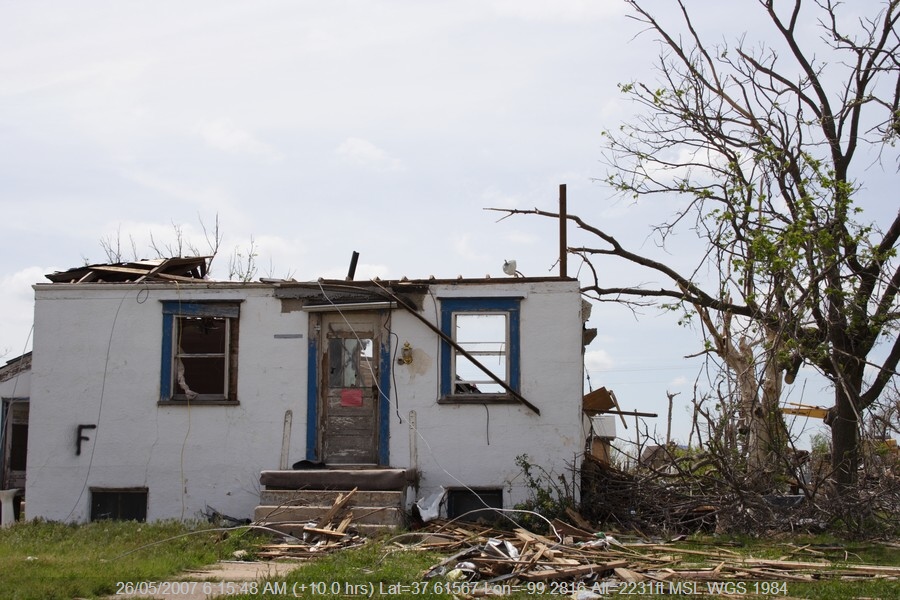