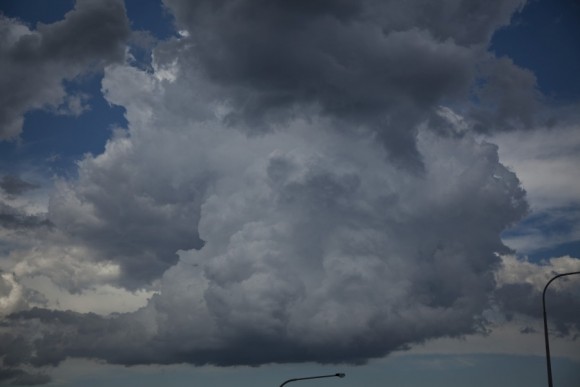 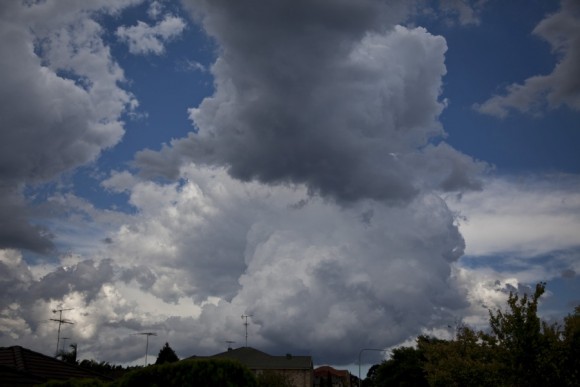 Without a vehicle for the day and no chasers out there on relatively short notice, I was stuck with the first part of the day. So a storm develops to the south and comes to my region! I would say it was the quickest exit of the children and groceries on the front lawn and I was off! And then "Oh and by the way the fuel light is showing". Damn!!! So I had to balance between the last 100 kilometre fuel and the storm nearby. $20 would do for now! The storm kept developing along the boundary and produced rain from Castle Hill to near Hornsby! Traffic was congested coming into the downpour at the end of the M1 but I had a clear run. Eventually I played some new areas near Kulnura but the storms did not persist and there were ample trees to contend with at this point. 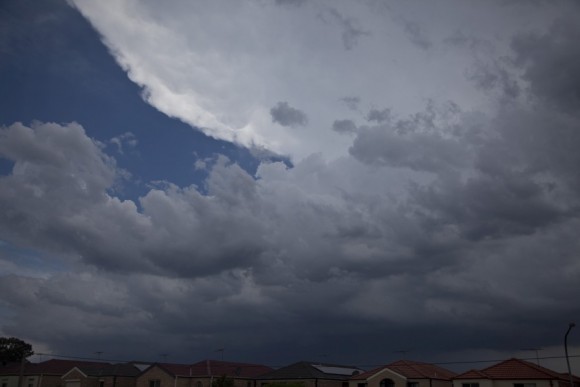 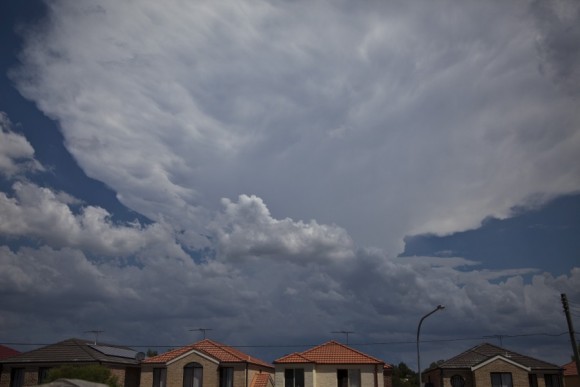 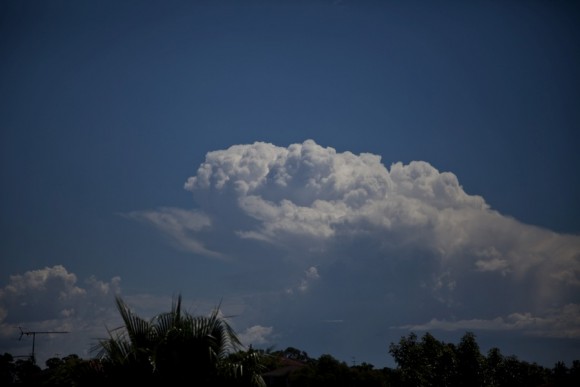 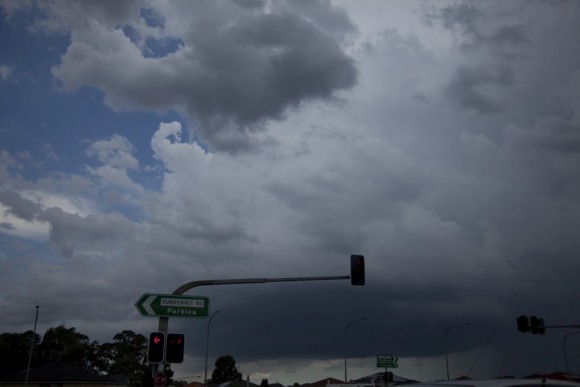