Models are still in agreement for a rainfall event for eastern NSW Christmas Day 2014. Some moderate to heavy falls should occur from the Blue Mountains to the Mid North Coast and Hunter Valley as rich dew points (22C dew points) stagnate from Sydney north to the Hunter. The high dew points combined with warm temperatures will make conditions rather uncomfortable but the rain falling should hopefully ease some of those conditions. Rainfall totals of 20 to 30mm should be rather widespread with falls of up to 60 to 80mm possible locally perhaps new boundaries and during thunderstorms. 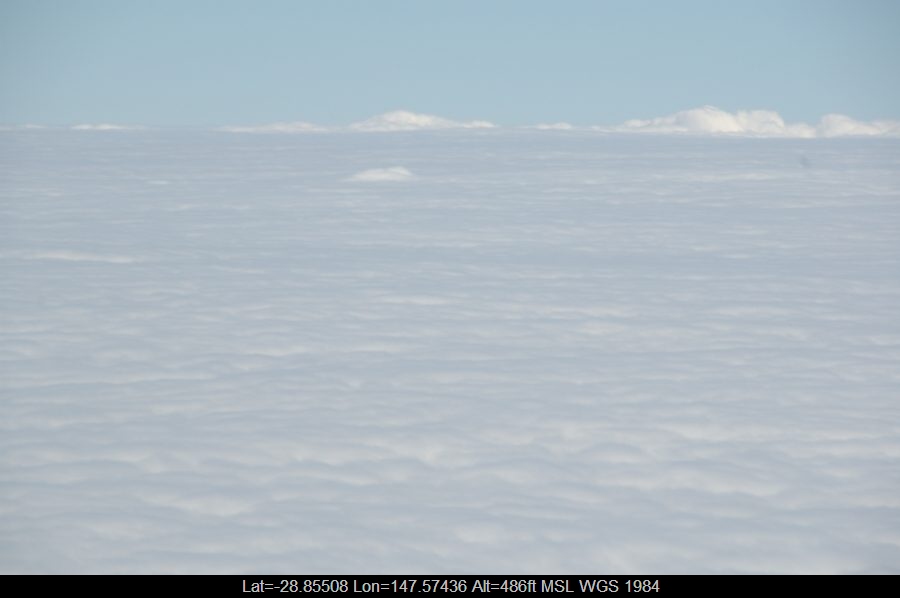