Typhoon Chanthu strengthened to a Category 5 system during Thursday which briefly had wind speeds of 165 knots or 305 km/h at the core, making this the strongest storm to date for 2021. The storm weakened slightly but regain strength a second time as a Category 5 storm. The storm has been labelled a "super typhoon". The power of the storm is being attributed to its compact size and its passage over waters heated to 31C. 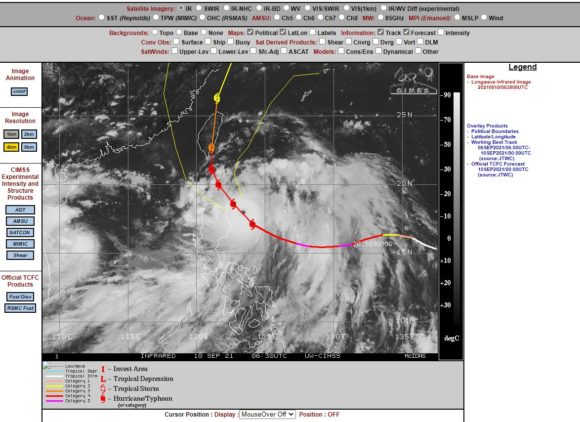 As at Thursday evening, the modified forecast models showed the storm making landfall across south east Taiwan although further updated models suggest that the storm may brush along the east coast of the island with possible landfall along the eastern coastline.

As shown on Google Earth Experimental 2021, the storm has potential to make landfall within proximity to the area as shown. The east coast of Taiwan is rugged with mountains. It is these mountains that will enhance rainfall and as such, rainfall and orographic influences will intensify the impact. The terrain is often cut with deep river valleys. Any landfalling typhoon within this area provides the added risk of flash flooding, sudden surges in rivers and landslides.

The east coast is more sparsely settled than the west coast which will help to lessen damage impacts however coming off the ocean as such, the storm will have the potential to cause significant damage to any community and infrastructure directly in its path. The radar image from PAGASA, the Philippines weather service shows the entire storm and its compact eye at its closest approach to the country. A small eye is surrounded by intense bands of thunderstorms.

The storm has brushed the north east coast of the Philippines and now changes course more towards Taiwan where landfall is possible. The storm will lose some of its strength but will still be a significant storm as it approaches Taiwan.

The images of the storm are taken from:- 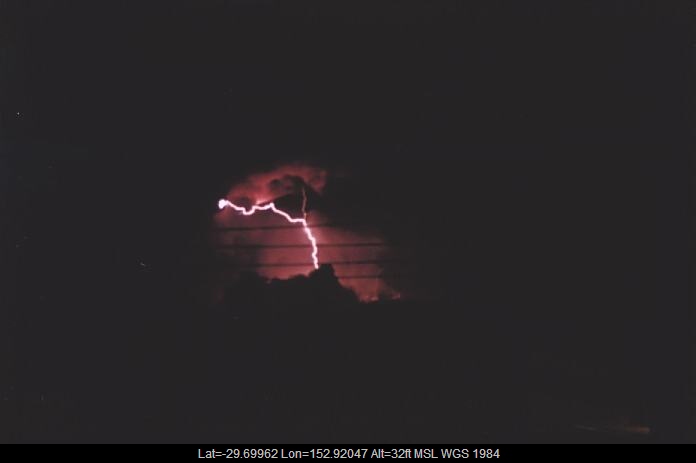