Hurricane Ida is now approaching the state of Louisiana as a Category 3 storm on the Saffir Simpson Scale and expected to intensify further to a Category 4 storm shortly.

Models do anticipate landfall close to Morgan City Louisiana as a Category 4 storm.

A national weather service radar image is beginning to show the storm more clearly as it approaches full radar coverage of the National Weather Service. An eye can now be delineated and satellite photos also shows a small eye at its centre. 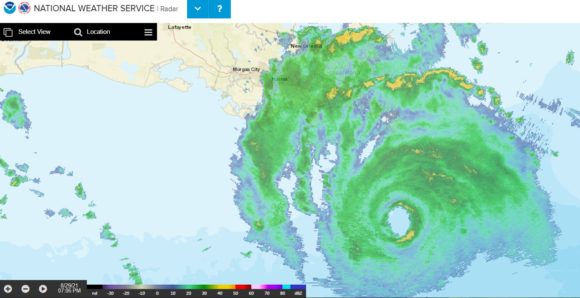 As at 11.31 am Sunday morning (Sydney time), the first outer storm bands are beginning to make landfall over the Mississippi River delta south east of New Orleans and a band of thunderstorms are approaching land east of New Orleans but south of Pensacola (Florida Panhandle).

A low level 3D image of the forecast landfall site has been prepared using Google Earth Experimental 2021. The expected coastal landfall site based on current weather models comprises mainly of swamp marshland, low lying river mudflats and areas that are easily prone to flooding. The closest towns are slightly to the north including Amelia, Morgan City, Bayou Vista, Patterson, Franklin, Baldwin. The closest major city on the forecast path is Lafayette. As shown on Google Earth Experimental in 3D, Lafayette is a major population centre but is low lying and also prone to flooding. The city is expected to suffer a major impact in terms of flooding, tree damage and damage to buildings. Another major city expected to suffer a significant impact is Baton Rouge which is a larger city than Lafayette. As shown in 3D Google Earth Experimental 2021, the city lies on the Mississippi River and the region comprises mudflats and low level swampland, marshland or just low level flood prone land. Flooding would be extensive for this region. New Orleans is shown in 3D. Whatever flooding occurs at Baton Rouge will impact New Orleans as the city is downstream on the Mississippi River and in 2005, experienced catastrophic flooding from Hurricane Katrina. 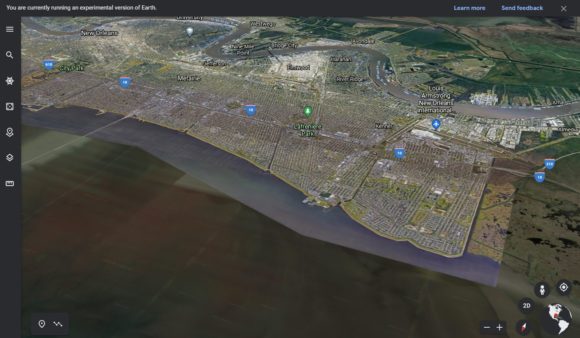 The whole region is flood prone and hence, flooding is expected to be considerable.

A storm surge and flooding of 3 metres is now being forecast.

News reports suggest that some areas could be made uninhabitable for a while due to the strength of the storm and expected damage. Evacuations are occurring ahead of the storm.

Hurricane Nora is currently off the west coast of Mexico and has reached hurricane status (Category 1 on the Saffir Simpson Scale). Recent weather models have suggested an altered course. As such, the storm appears to parallel the Mexico coastline and should cross the coast east of Baja California. The expected landfall site would be in the vicinity of Guaymass.

The storm is not as well developed when compared to Hurricane Ida but given its proximity to the Mexican coastline, the storm may not last as long as forecast as the Mexican landmass will impact on its strength over coming hours / days.

Addendum - Shortly after posting this status, the storm made landfall that brought heavy rain and local flooding and the storm decayed into a rain depression. 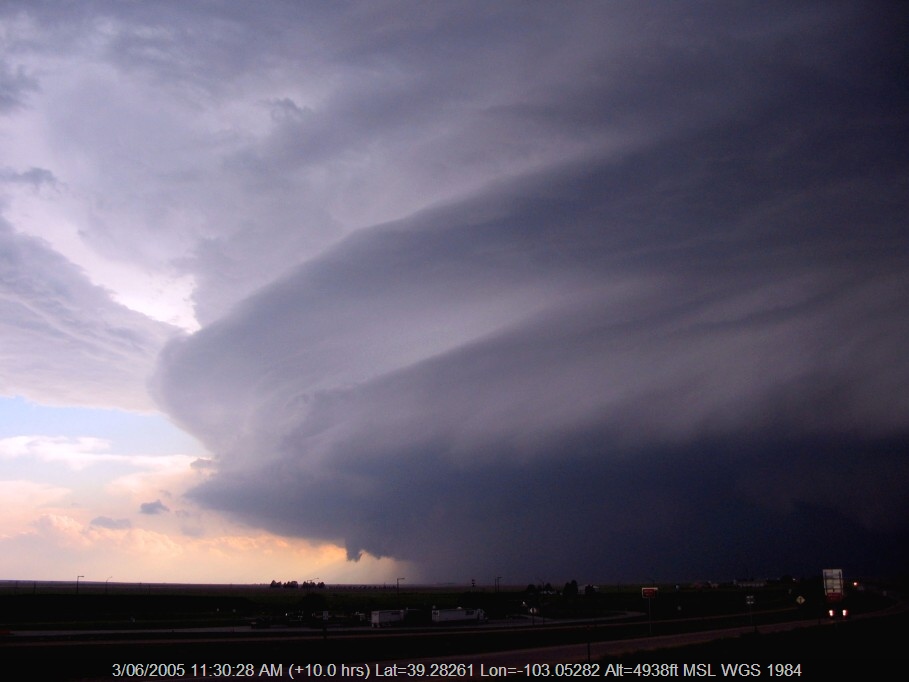 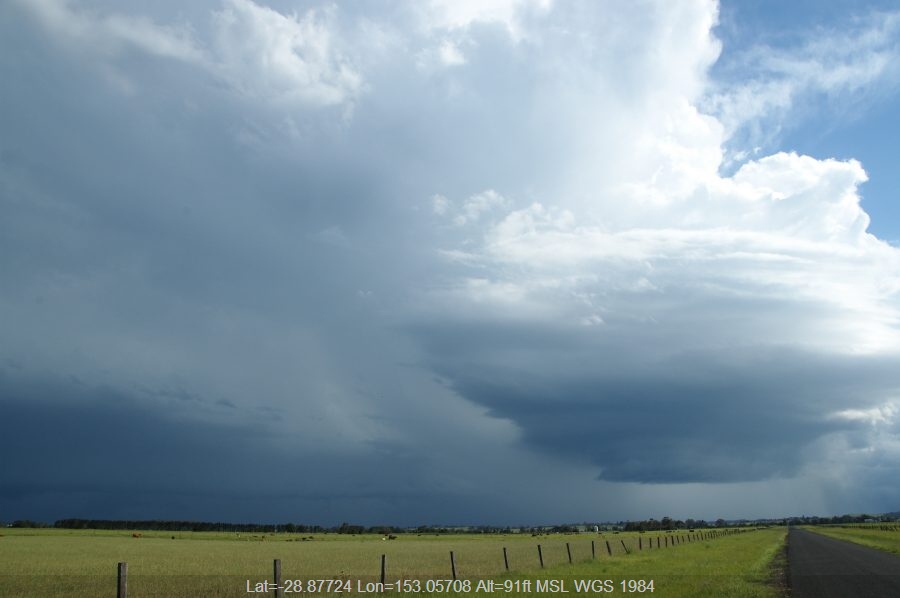