Hi Jimmy - we ended up with 24mm from the storms Friday evening, then got a further 26mm the next day from showers caused by the upper trough and onshow flow. There were some more storms around locally but not visible due to the low cloud.  Some heavy falls occurred Saturday night but mainly near the coast. I spotted some lightning about midnight. Corresponds form Ballina and Byron picking up over 60mm of rain.

Rodney and I went for a sort-of storm chase west of Tenterfield Saturday afternoon. Explored some new areas and roads including Glenlyon Dam just on the QLD side of the border. Was a great trip with the hope of seeing a possible storm develop, but the action was too far north.  Other commitments prevented a more distant chase north of Brisbane / Toowoomba. 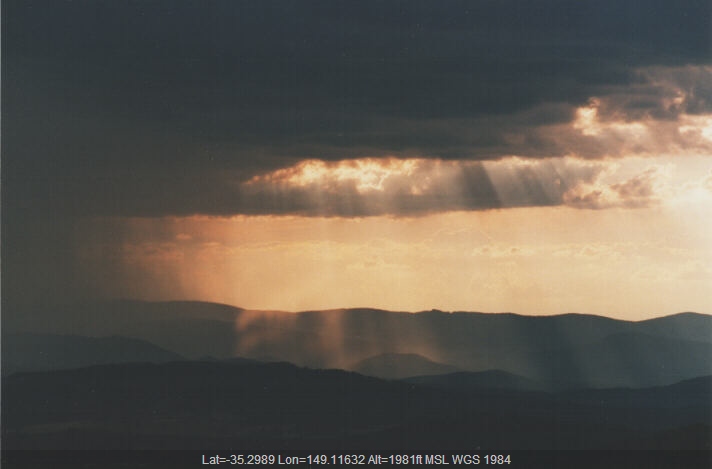