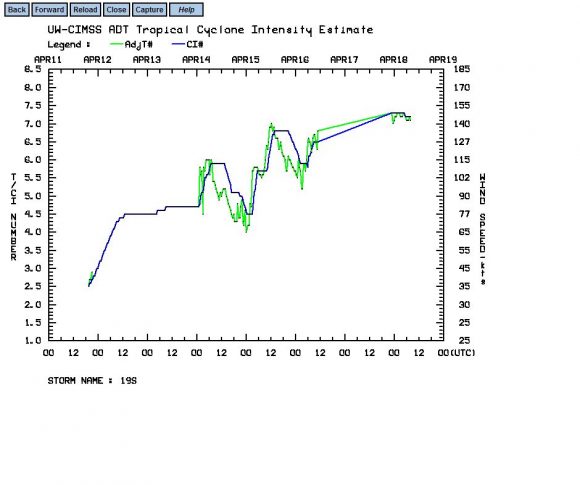 Given its location, forecasters would be watching this storm with great interest and any landfall onto Madagascar would be significant.

The CIMSS forecast model suggests uncertainty of its forecast track within the next two days and it is suggested that the storm will approach the north east coast of the country then cease its west / north west path. The model suggests the storm may track south east back out to sea and away from the country.

Certainly if this occurs, a weather related natural disaster would be averted. The next two to three days will be crucial to where the storm tracks.

The NASA Worldview image of the storm taken 15/4/2016 shows a powerful storm with a thick band of rain and storms surrounding a small but defined eye.

Certainly, this is the most powerful storm this season for the south Indian Ocean and it is one storm that deserves attention given its strength. 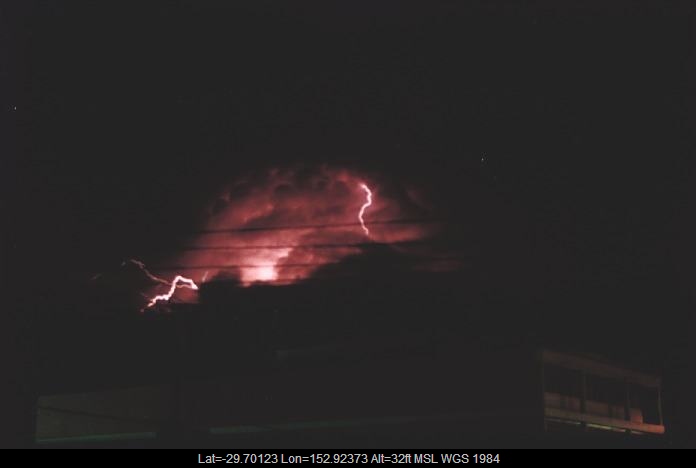