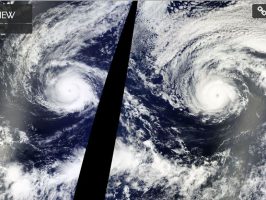 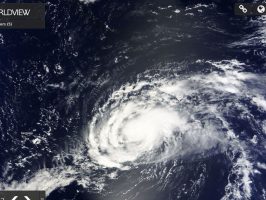 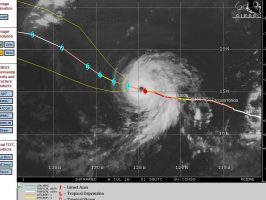 The storm is now going into decay.

Hurricane Blas developed over open ocean well to the west of Central America then travelled north west and is now in decay as it is encountering colder waters. The storm has not been documented in the media to any significant degree because it has not made landfall and unlikely to do.

At its peak strength, the storm sustained winds of 127 knots (Approximately 235 km/h) with peak gusts to 130 knots (Approximately 240 km/h) making it formidable in strength. On July 8, the storm is encountering oceans with a maximum temperature below 25 degrees at latitude 18.8 degrees north and 130.7 degrees east. The storm is unlikely to survive much longer given its environment.

Images of the storm at peak strength are attached which shows a classic galaxy like system and a well developed eye.

Another storm following in its wake is struggling to form but it has been named Tropical Storm Celia. The storm is taking time to form and should it transition to a hurricane then according to models, it is likely to be relatively weak and not exceeding Category 2 on the Saffir Simpson Scale. This is partly due to oceanic waters within the region being only 25 to 28C. The storm is unlikely to make landfall at the present stage. 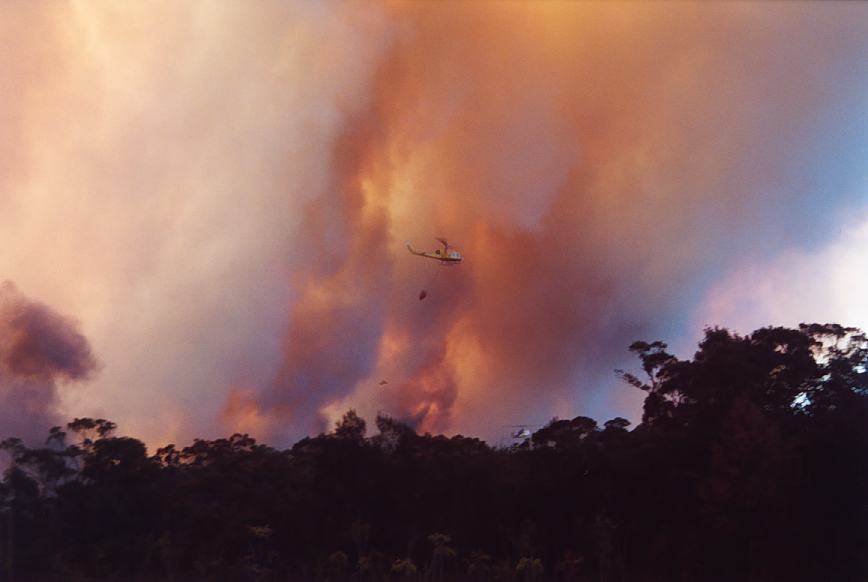