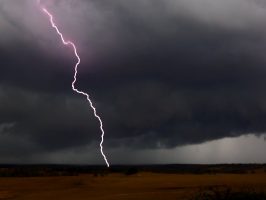 This is time-lapse mostly of the Southern Tablelands storm. This then moved on. golf ball sized hail smashed Campbelltown after this. I was able to get there just in time. The second supercell followed shortly thereafter and that is time-lapsed also. 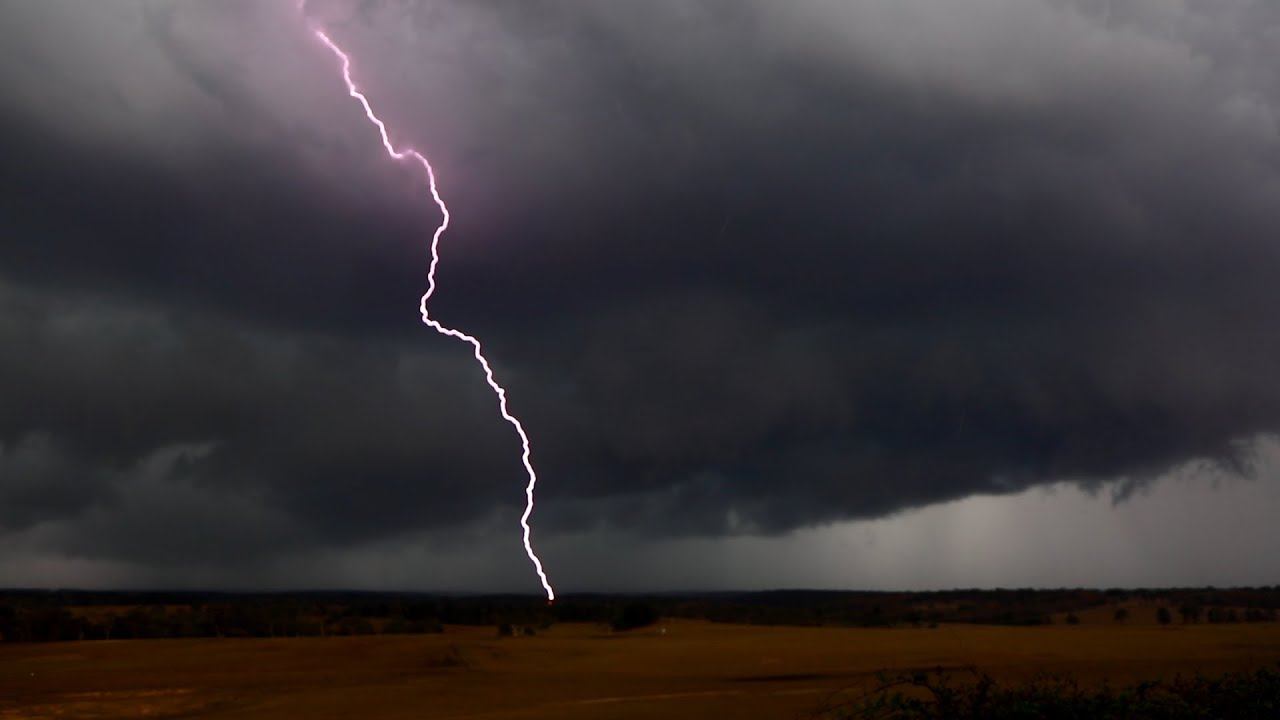 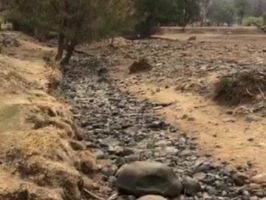 So dry across most of Australia but when rain falls in the mountains you need to be aware of what my come downstream. Spectacular 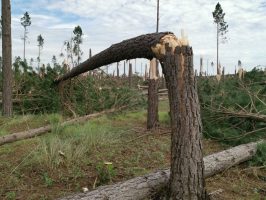 Severe storms ravaged the Panbult, Mpumalanga region in eastern South Africa last Friday.  Consequently the tornado snapped many trees over open country. The twister terrified several people as they watched it roar over open fields. Although one woman was hysterical no injuries occurred.

The tornado caused extensive damage and a survey gave it a rating of EF3. Several photos and videos show the a long lived tornado. South Africa has experienced several tornadoes this storm season. 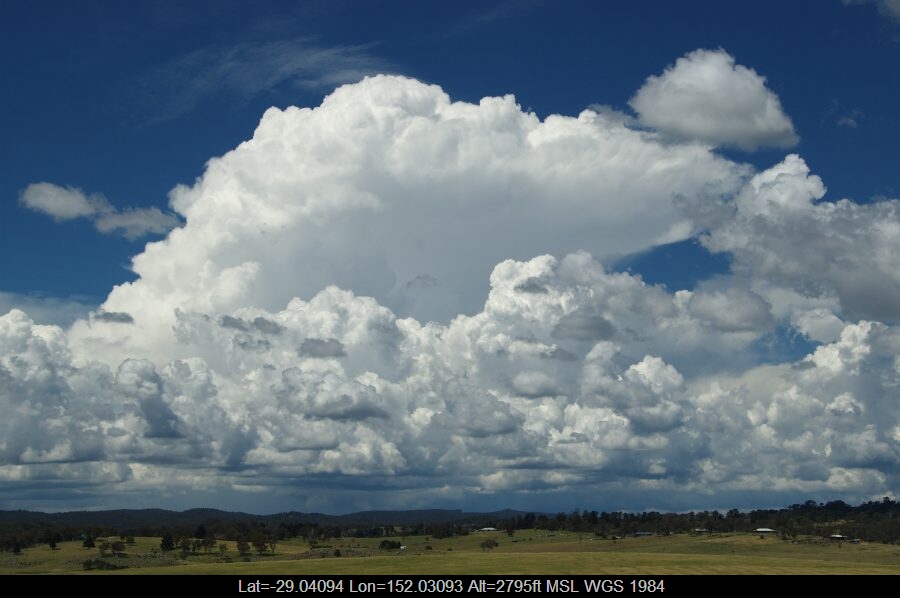