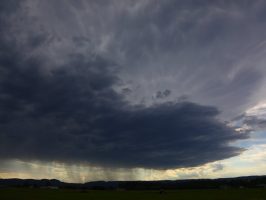 Storm SW of Richmond- not too shabby. Not much lightning observed I don’t think 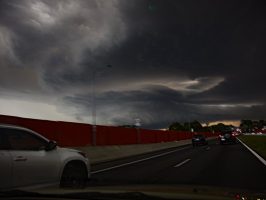 An unprecedented event has hit the Sydney region

Ok finally got to my limited number of pictures - jammed out by traffic unfortunately. The first cell I was able to timelapse then I aimed for the central coast cell - I could have made it in front but the traffic took care of that so I got off and measured the hail in the Berowra area -I measured up to 7cm in diameter. I then proceeded to go south again - the famous Pennant Hills Road did its trick and prevented me from getting anywhere decent - even Parramatta would have been ok. I photographed structures whatever I could and once on the M7 I watched two cells literally merge. Unfortunately the low light caused camera shake but you will get the gist of it!

For those who don't know it already - this to me is the worst case scenario - perfect storm where the environment wiithin the Sydney and surrounds was able to sustain several supercells perhaps 6 or 7 - need to go through radar. It will likely go down as the most expensive hailstorm in living memory if the number of claims have anything to do with it. That is within Australia!

Strictly not for Media Use - Licensing Available at www.extremestorms.com.au 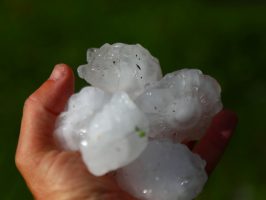 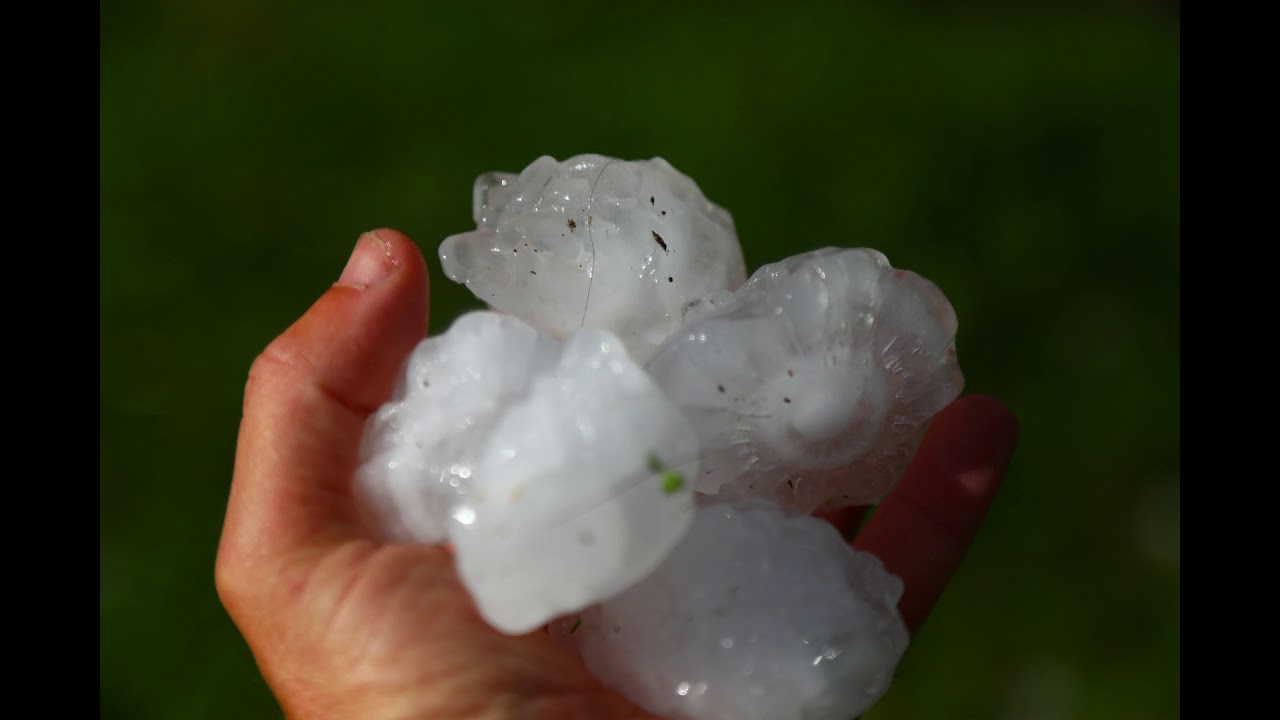