Just a few pics tonight - I made it ahead of the system all the way until the border with Oklahoma. Pretty intense for what we thought was boring early on! Let's just say I got ahead of the Perryton supercell only to find that the outflow pushed up some nasty storms near the border with Oklahoma! Yes Arnett with base balls clobbering my vehicle busting the windshield and damaging the body on one side!! That is - the side facing north, breaking a light and also almost losing a plastic cover near the mirror! All at night around 10-11pm!

Ahead of the storm in the Texas panhandle was this developing rapidly on outflow. It dropped several powerful bolts - I guess I got one of them - that means a developing powerful updraft I guess. Can you see the base surrounded by bolts! Yes that's the storm that would consume and batter my vehicle!

Back in Oklahoma - beast HP supercell! Long lived monster and and at times dominating any of the storms around! Today was more about photographic opportunities with excellent light at times! It ended with a lightning display in Enid!

Ok so it's 2018 but at least finally we had an opportunity to chase several tornadoes - two likely mesocyclonic!

What an awesome day! Left Scottsbluff (after I repaired my tyre after a second flat for the trip followed by water dripping on the bed in the first room of my motel) and headed straight south and then eventually east from the western side of the development before the show. Apparently missed the first weak landspout. It was a fairly intense chase for the time it lasted. 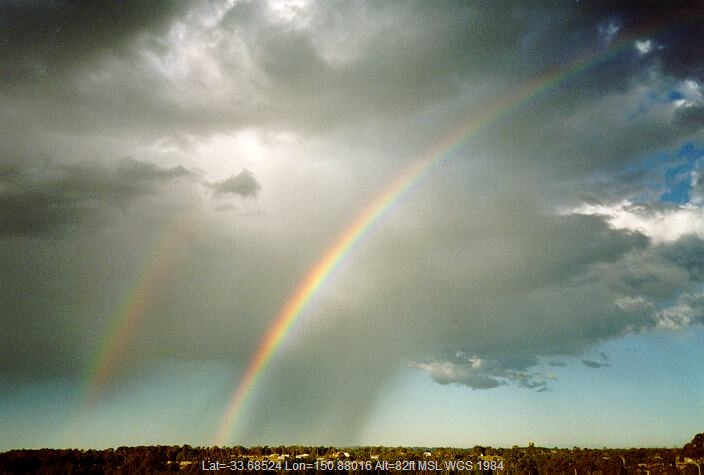