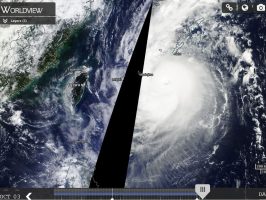 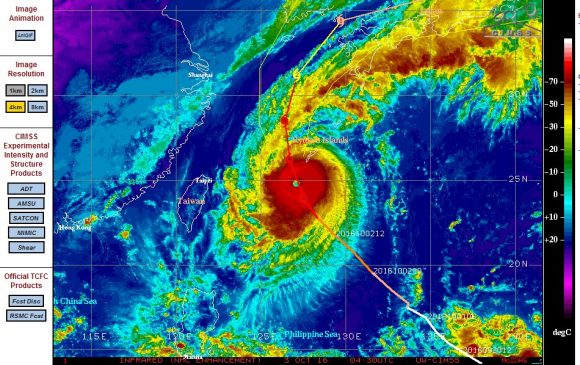 The North west Pacific Ocean is clearly a region that favours powerful tropical storms. Barely days after Typhoon Megi made landfall across eastern Taiwan, another powerful typhoon has developed close to Taiwan. This time the storm is not forecast to make landfall on Taiwan.

The storm is forecast to reach peak intensity as a powerful Category 4 storm with peak wind gusts of 135 knots (Approximately 250 km/h) with higher gusts of 165 knots (305 km/h) and hence the storm could approach a Category 5 system at peak intensity as it moves north towards the Ryukyu Islands then towards southern Japan.

However, the storm is forecast to weaken once it starts to encounter more shear, cooler waters and land masses of Japan.

This shows how vulnerable the region is to such powerful storms. This is the forth typhoon that has reached Category 4 on the Saffir Simpson Scale within the past 30 days across the region. 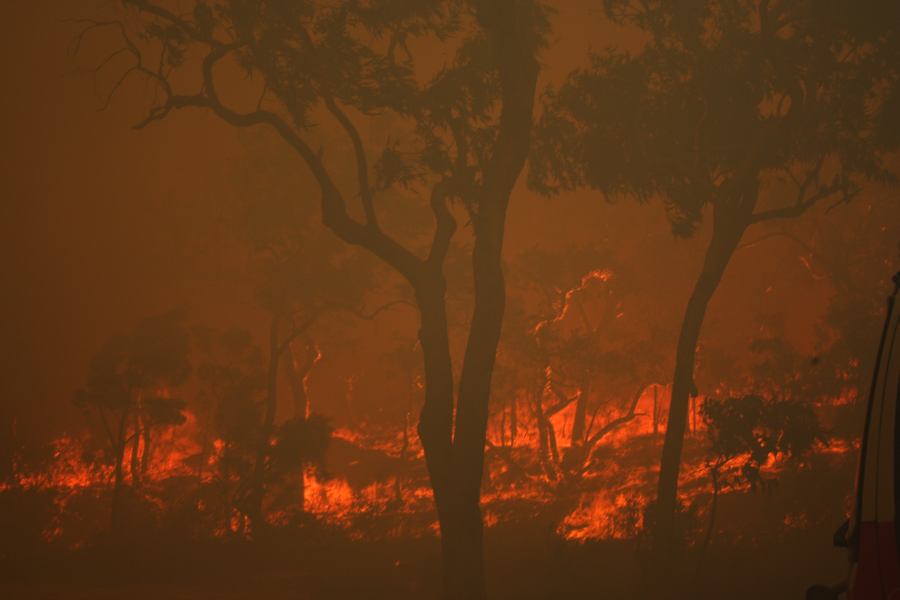 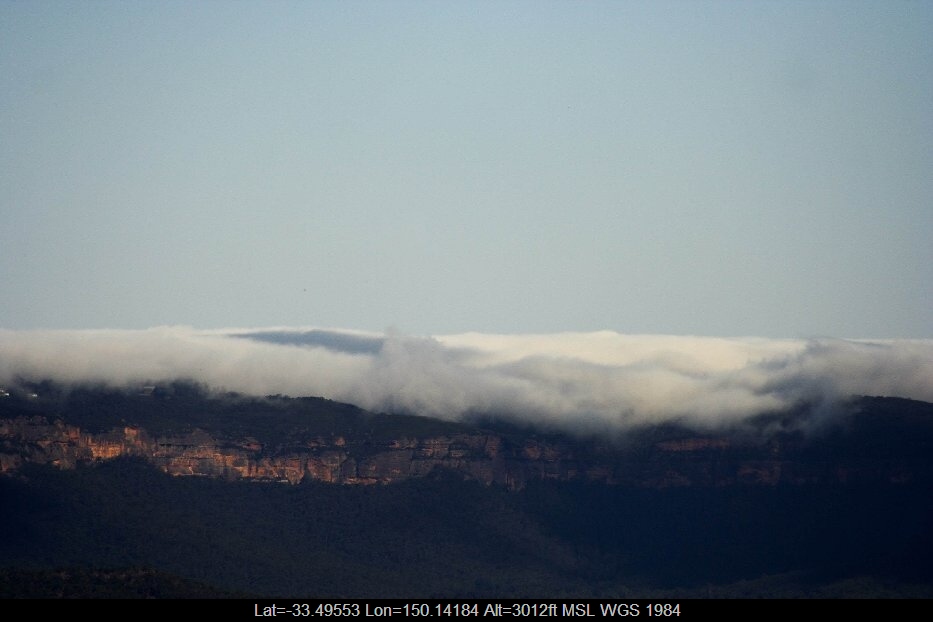