After procrastinating as to whether to take the day off and chase, the gamble was taken. It was the day before the main event situation. With cold air aloft (-16C at 500hPa level), hailstorms were likely wherever storms could produce strong updrafts.

Unfortunately, things did not clearly go to plan. Yes storms were anticipated in the Northern Tablelands. However, the North West Slopes and Plains was covered in slow moving mid-level cloud. Only a narrow window of opportunity existed as it cleared.

Just under two hours to get to Coonabarabran, it seemed any promising storms we had targeted had matured and weakened. The only option a right moving storm to the south near and north of Mendooran. Positive move! Storm became strong to severe  in the area as we neared. Multicellular in nature, the new core developed to its south and this passed over us on the road.

Hailstones fell in abundance virtually covering  the road. Although most hailstones were of the order of 1.5cm, some seemed to edge to 2cm. Outflow produced a consolidated base to the southeast - the development of a new cell was in place. Zigzagging our way to the south east via Dunedoo, we edged the core and spectacular structures. The storm though was on a downward trend over the next hour. More cells to the south near Bathurst teased an opportunity but also decayed with the lack of heating.

Models indicated a very complex situation and both the GFS and Access-R models seemed to deviate somewhat. It took a couple of hours to analyse the situation and possible scenario that may unfold. Target Lithgow.

After a call from Colin, Rodney and I checked radar and realised storms had already developed - south of Jenolan. Bound for Lithgow, more updrafts developed on the northern flank. On arrival, another weak cell developed near Oberon. The main Jenolan cell rumbled but the activity decreased. It seemed to have crossed the boundary.

The Oberon Cell bound for Lithgow

The Oberon cell intensified indicated by updraft and lightning activity. The south side looked ordinary so we repositioned to its north side. What a sight! Magnificent scenery and a separated base from the hail shafts. Rodney could not hold back his excitement! A bolt pierced down the right side! Inflow flowed into the base. The hail fell in bursts so it was time to reposition.

At the foothill of Hassans Walls, an inflow band connected to the menacing turbulent base. The hail core was inviting. Passing through the Hartley valley was blinding. Hail and torrents of rainfall caused severe run-off. Heading to Lithgow over the range though was astonishing!

First, copious amounts of hailstones fell building on the bonnet, the paddocks and the road! Then further up the road - nothing followed by brief burst of hailstones! Over the range though to Lithgow and it was bone dry! Not a hint of rain let alone hail! A menacing green core above the mountain edge!

Radar showed the core was still to hit the Bells Line of Road - our next target! Looking left I commented to Rodney "There is our next storm !" The storm near Bathurst showed interesting structure - the obvious choice once this cell ventured into the Wollemi National Park. No man's land!

The storm had intensified clearly on radar and had developed an ominous flanking line! Just short of Bell, the hail hit in torrents. Hail to 2.5cm fell for at least 10 minutes. Any calliper hail measurement had to wait until the rain stopped.

Tired and hungry, it was time to head to Lithgow. Unfortunately, just to our east, a car pile up. Emergency vehicles pointed to an accident (a car had rolled over). After a brief stop at Macdonalds, it was back northwest enroute to Cullen Bullen.

The storm near Bathurst looked ordinary with outflow from the core and scud under the base. Suddenly though, a core had developed to its east. Northeasterly inflow had freshened. The base organised rapidly and our repositioning placed us under the developing green base. The hail core further south indicated pea sized hailstones but it seems the main core had just moved east. No man's land once more!

Rodney suggested to head to Pearsans Lookout. Although a few kilometres away, it provided a spectacular view for time-lapse. Further time-lapse opportunities of the back updraft and base presented themselves near Kandos and Rhylstone. Sunset silhouetted on the updraft a spectacular end to a satisfying day!

If someone is not from Europe can they get the health insurance card?

If you’re a storm chaser who is considering travelling to Europe, then there is a health insurance card known as the EHIC which is a health insurance arrangement between member states of the EAA including Austria, Belgium, Bulgaria, Croatia, Cyprus, Czech Republic and many more. The countries in Europe which are not included in the EAA under EU law are not covered under the European Health Insurance Card, and while renewing an e111 card is important for anyone who is a citizen of one of these countries, this isn’t the case for those living in countries like Australia. This is one of the most common questions that Australian residents who holds a passport from one of the EU member states asks, but under the EHIC, they are not covered. However, there is an alternative, and if you are looking to travel into the heart of the storm in Europe, you may want to know this as there is a high risk of injury in this field.

Australia, and some other countries such as New Zealand, has set up some health care agreements with EU countries including Finland, Italy, Ireland, Malta, the Netherlands, Sweden and the UK. Under these agreements people who are not from Europe but are travelling to the certain countries within the continent can be provided with emergency medical treatment in the country that they are visiting. General medical services are only provided when the need for treatment happens during the visit and this cannot be delayed until the traveller returns home. This is extremely important information for Australians and while this should be not be a substitution for travel insurance under any circumstances, it may help if you are in a country that has one of these agreements in place.

What To Do If You Wish To Be Treated Under The Agreements?

If you fall ill or are in need of emergency medical treatment when you are in one of the countries that covers this then you will need to know how to be treated. You must advise the medical staff in the country you are visiting when you go to the hospital that you wish to be treated under it, and to prove your eligibility you will have to show your Australian passport or other passport which proves you are permanent citizen, or a valid Medicare card.

What Does The Health Care Agreement Cover?

If you do get injured when you’re chasing a storm, then it is important to get treated immediately in case it turns out to be a medical emergency. The health care agreement that Australia has with some of the countries will cover the cost of any essential medical treatment that is needed, and some services and subsidised medicines can be provided, although this is not a regular occurrence and any medicine that you need while you’re travelling should be taken with you. These subsidised health care agreement services may help to ensure that you are taken care of if you are injured or fall ill and are in need of emergency treatment before you go home. 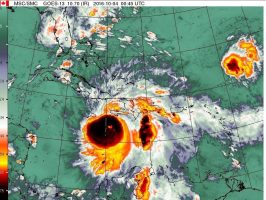 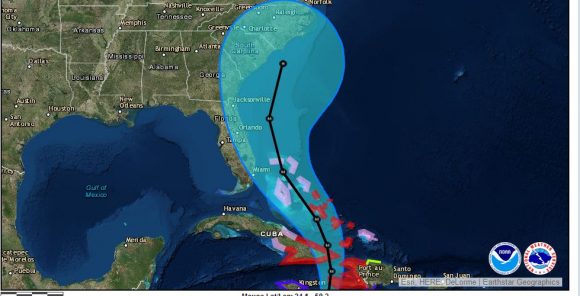 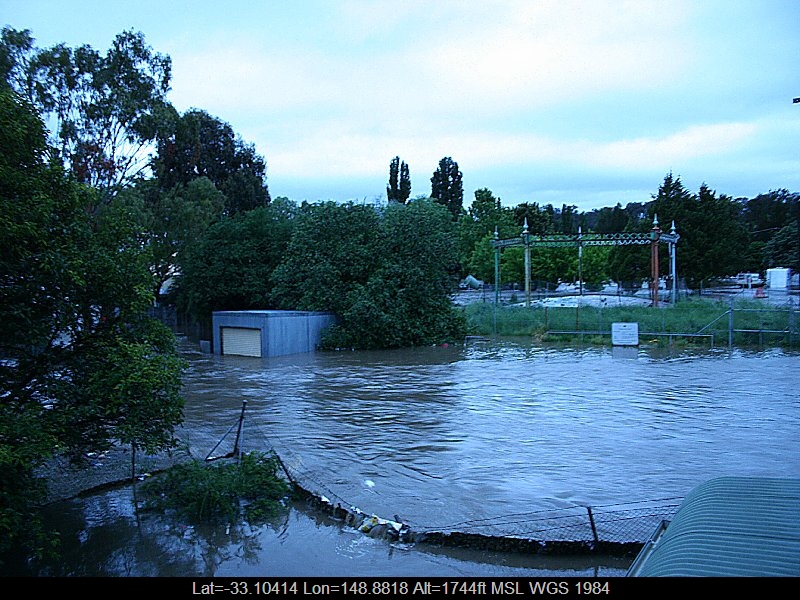