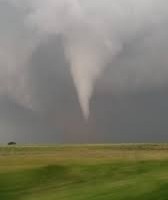 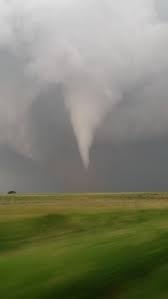 More tornadoes intercepted in Woonsocket, South Dakota. You get to see the circulation of the base with the tornado in centre taken from the northwest and then west side of the storm. Damage was once again reported from the tornado.

A violent tornado was intercepted in South Dakota 17th June 2014. The up-close tornado footage shows violent motion. Incredible tornado- watch as it becomes near stationary and they have to retreat. 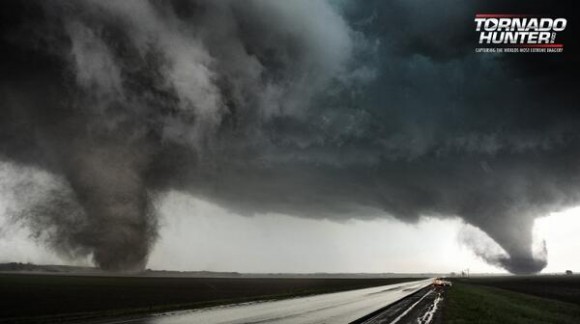 A collection of spectacular tornadoes occurred on the 16th June 2014 that levelled several buildings. The supercells developed in high instability and along a boundary and produced a pair of high contrast tornadoes with two mesocyclones side by side. As seen on the video and explained by the storm chasers, the two tornadoes merge. These are by far the most spectacular tornadoes this season in what was a well below average tornado season in the United States. Here are a couple of videos. http://icons.wxug.com/hurricane/2014/tornadoes-twin-pilger.jpg