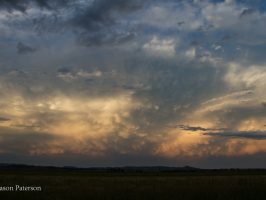 With the threat of potentially severe storms today, Rodney Wallbridge, Michael Bath and I went out and tried to catch mother nature at her finest. Early activity around 1pm provided a nice lightning show however this band of showers and storms would have a negative effect on further storm development as lingering cloud cover prevented  sufficient surface heating to help in the formation of organised storms.  One storm did manage to become organised just after 6pm in the Whiporie area and displayed severe characteristics for a while before weakening SE of Coraki. A stunning sunset display of mammatus clouds capped off an enjoyable afternoon. Here are my favourite pics from the day. 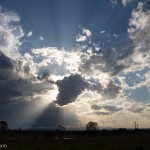 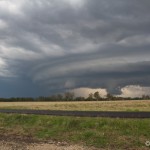 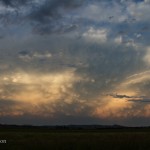 An upper trough moving across NSW with a cold pool of air aloft led to the rapid development of widespread thunderstorm activity across eastern NSW today. Most of the intense activity seems to have been in the vicinity of Newcastle and the lower Mid-North Coast regions. Widespread storm activity also occurred in northeastern NSW and southeast Queensland with strong winds and hail the primary threats. Hail to the size of golf balls was observed in some locations of NSW with the more intense cells. 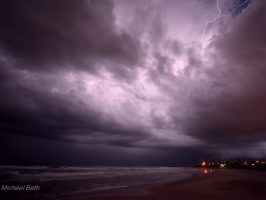 Storms developed on a southeast change clipping the Northern Rivers coastline from about 7.30pm Saturday 26 Oct 2013. Jason Paterson and I ventured down to Ballina for some lightning and were treated to quite a nice display. A severe storm developed at South Ballina and caused flash flooding and hail. There were unconfirmed reports of hailstones up to golf ball size but suspect the biggest were about 2-3cm. 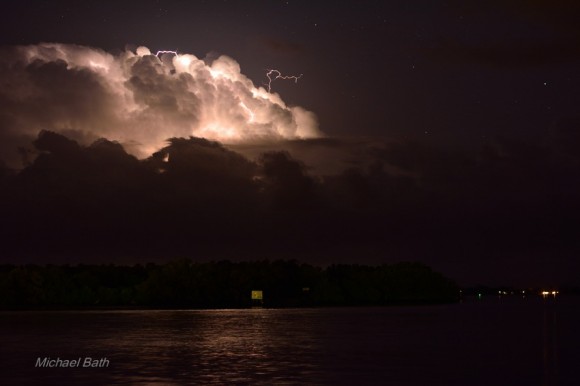 Above: Storm still southeast of Evans Head at this stage. Pic from Burns Point Ferry, West Ballina. Quite a lot of sparks were cloud to air. 8.35pm

Above: The activity had become weak until this storm developed at South Ballina. Had to switch to the 10mm lens to capture the scene. Taken from the northern end of Shelly Beach, East Ballina. 9.45pm 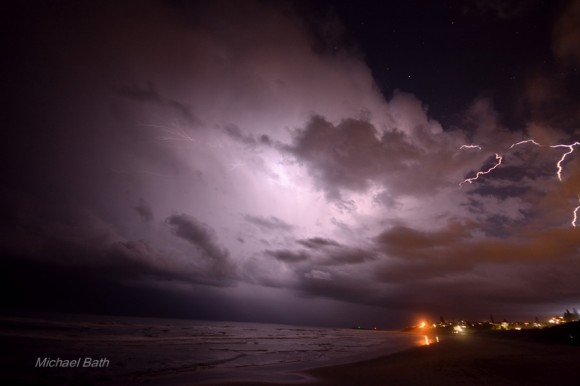 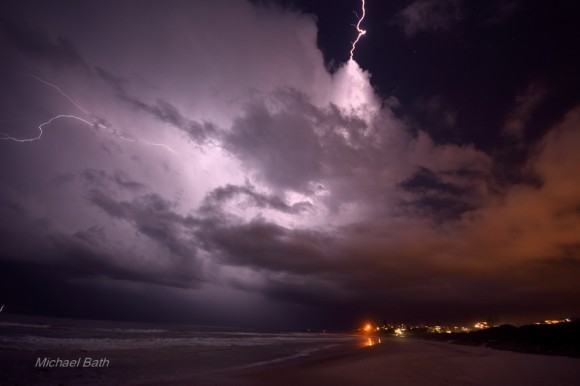 Above: Not sure where this bolt landed but it was close! Shelly Beach, East Ballina. 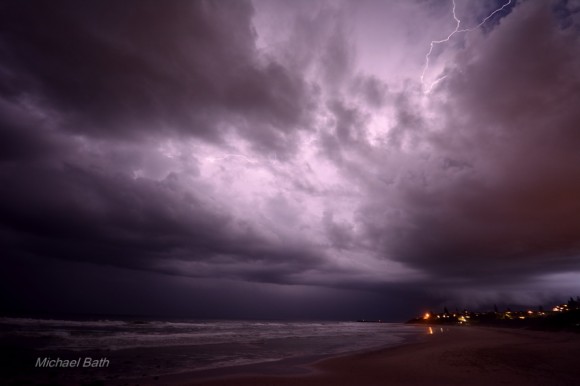 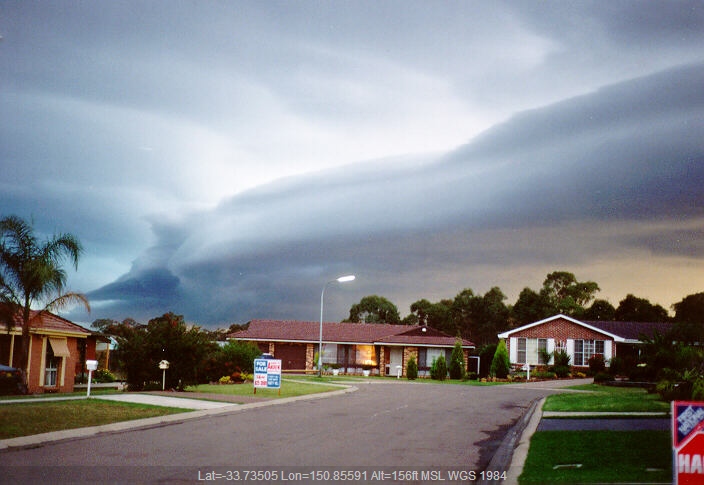 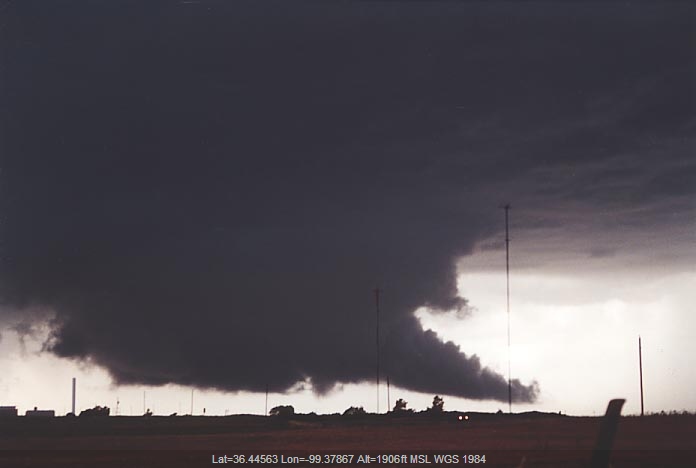