River heights in the valley have now fallen below minor flood level.

Spill is continuing from Warragamba Dam, however rivers will remain below minor flood level.

For emergency assistance call the SES on telephone number 132 500.

This will be the final flood warning for this event.

Gympie is experiencing a flood peak near 19metres emailing it the fourth flood in 12 months. This is devastating given it is still recovering from the same floods spawndebt the ex-tropical cyclone one month ago. 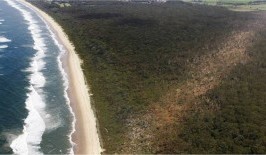 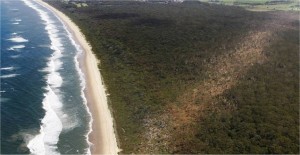 A number of tornadoes have been confirmed by the BoM: 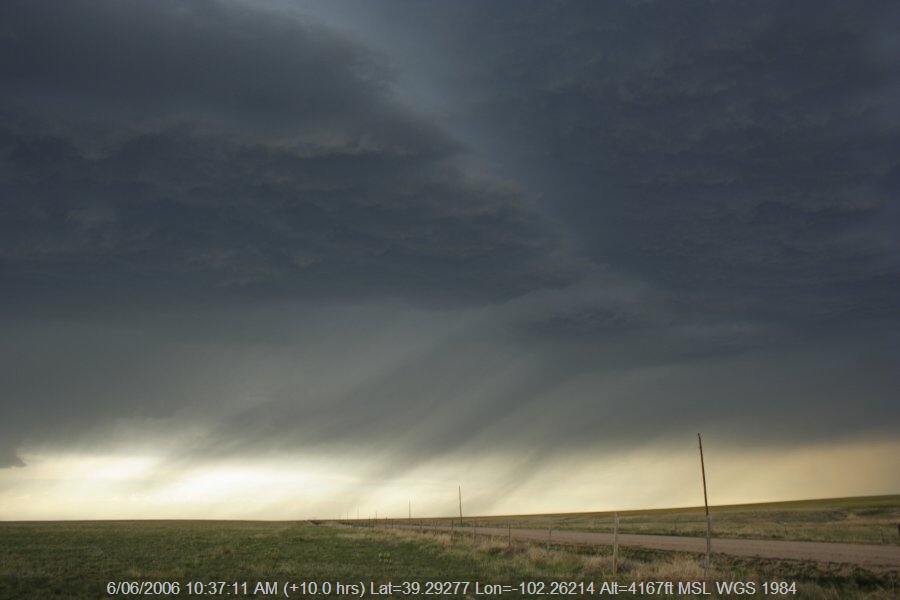