Check this picture of the structure from Brisbane area a few days back.

So this storm originated just to the northwest of Grafton and travlled all the way to Coffs Harbour. I was watching it from Woolgoolga headland with Dan and Matty. Before the sunset there was a particularly pretty display of mammatus which I photograhed while Kangaroos had a play fight underneath! Quite an amazing site.

As it got dark we begain to see frequent lightning flashes hidden inside the clouds. A strong updraft kept punching up and anviling directly over our heads.

This soon begain to produce frequent anvil crawlers which we could see through a gap in the clouds.

After this we travelled back to coffs but just not could find a good vantage point to shoot anything else due to all the hills that surround Coffs and being caught in rain. As I was driving to Sawtell to try and get a better view my girlfriend rang and said we just got large hail at home, she said about the half the size of her palm. 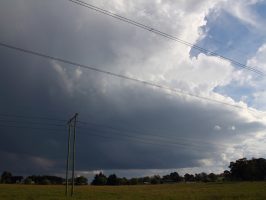 I managed to get almost a full life cycle of this storm that had great structure and large hail - my car is now dented. Only the lightning was strangely quiet, with just a few mostly clear air CG's landing behind me, a bit unsettling. 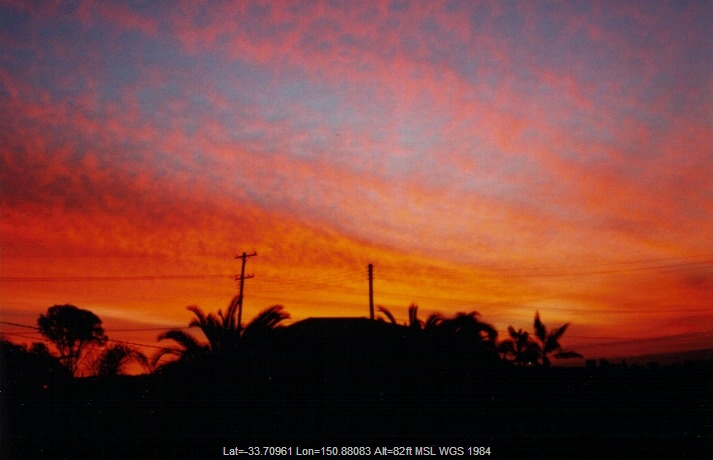