As if Queensland has not had enough disasters, Tropical Cyclone Yasi is intendifying as it heads west towards the Queensland coastline - currently category 3 and organising into a large circulation in the Coral Sea.

Meanwhile, yet another tropical cyclone Yasi is anticipated to hit the Queensland coast later in the week in perhaps the first season to produce above average number of tropical cyclones in years. This is most likely related to a very strong La Nina phase and above average sea surface temperatures in the Coral Sea.

I have been monitoring the track of TC Bianca over the last few days and suprisingly it is now set to make landfall on the south-west coast of W.A. somewhere in the vicinity of Perth! Forecasters are predicting it will cross the coast as a tropical low, but have warned there is a chance it may maintain cyclone intensity.

I can't ever recall a cyclone tracking that far south out of the tropics before. Perhaps has something to do with warmer surface sea temperatures from the La Nina weather pattern that is currently in effect. What do others think? 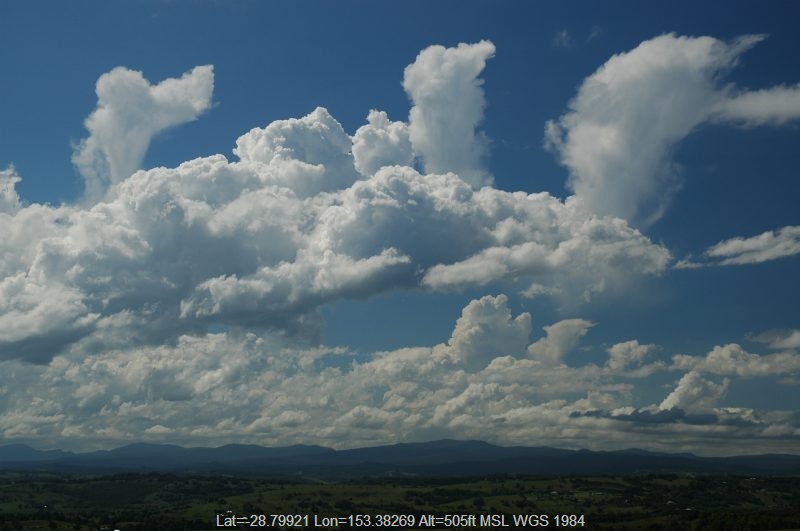