The low may develop into a tropical cyclone after it moves off the west Kimberley coast late Friday or early Saturday. It is not expected to cause gales on Friday but gales may develop along the Pilbara coast on Saturday for a brief period as the system moves steadily towards the west southwest parallel to the Pilbara coast. By Sunday the system is likely to be north of Exmouth and continuing to move towards the west.

Coastal areas of the west Kimberley between Kuri Bay and Wallal including Broome can expect a period of strong winds and heavy rain overnight from Friday into Saturday morning.
Heavy rainfall of 100 to 150mm is expected in the north and west Kimberley over the next two days as the system moves westwards. Significant stream rises with local flooding is possible in the North and West Kimberley, refer to the latest Flood Watch [IDW39610] for further details. The system is unlikely to cause flooding in the Pilbara due to its steady movement.

FESA-State Emergency Service advises that there are no community alerts at present.
Communities between Wallal and Exmouth should listen for the next advice.
Name:  Tropical Low 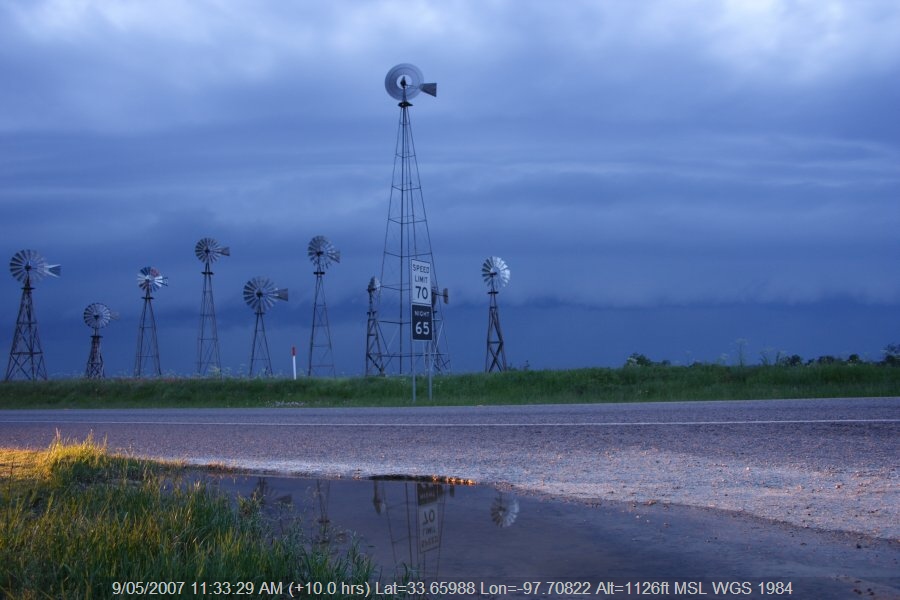 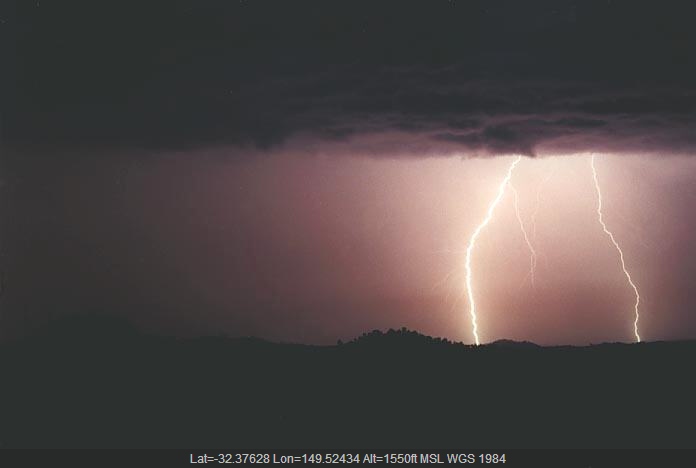