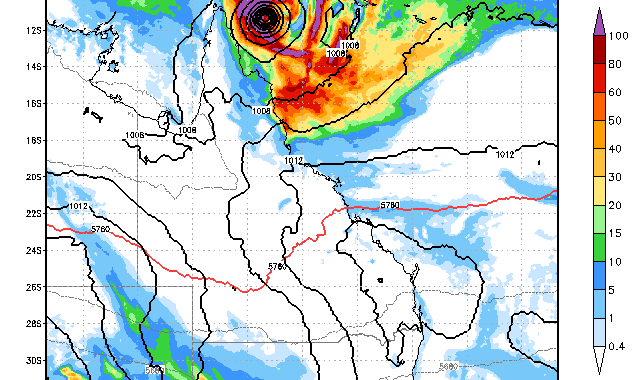 The Bureau of Meteorology has upgraded the intensity of Tropical Cyclone Ita to Category 3 after it developed from a tropical low about 1000km off the far north Queensland coastline - generally east of Cooktown. Based on the current path, it is expected impact the region north of Cooktown over the next few days as it moves west. Current conditions suggest that the atmosphere is supportive of strengthening to a Category 4 tropical cyclone which is concerning for those in its immediate path so will be monitored closely!

Stay tuned on the Bureau of Meteorology website for warnings of this system.