I really suggest watching the whole video with an open mind even if you feel you don’t agree with all aspects - surely some of explanations and its presentations and arguments about the historical aspects are important to consider as are the impacts on the developing world.This is not open for debate - it’s really for thought provoking. I couldn’t cate less about political components and i have no agendas except science not being corrupted. 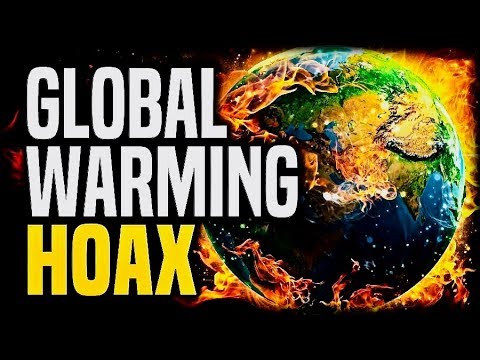 The Great Global Warming Swindle caused controversy in the UK when it premiered March 8, 2007 on British Channel 4. A documentary, by British television prod...