A few of the higher resolution pics of the Temora storm complex from SW of Temora today. A line of convergence occurred near Narrandera. These literally took off as we passed under them. The main core was further south so we took note of its structure. After some time I noted that the precipitation was persistent and we decided to check it out. This lead to the main chase. Consolidated base and inflow outflow interaction. Lightning caused a grass fire with thin plume rising under the updraft. Unfortunately we had to head back and leave a long lived storm complex go! 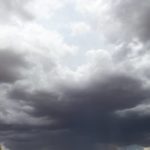 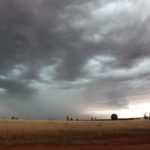 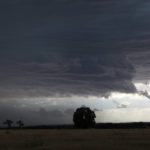 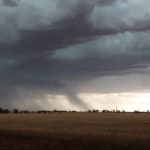 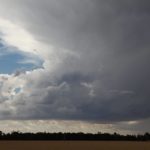 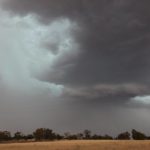 Storm SW of Temora cranking up. Lightning started a fire - smoke plume below base