Michael and I chased from Vernon to SW Oklahoma and intercepted supercells - some with moderate to strong rotation. One mesocyclone almost produced a tornado some distance west of Lawton. The structure on these supercells was very nice HP with inflow and beaver tails. 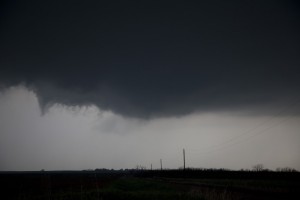 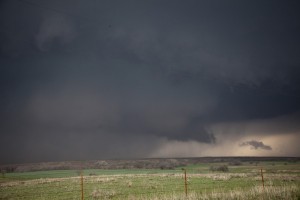 There were other interesting structure shots closer as the storm headed east of Granfield as well as suspicious lowering bases. I wonder if there were any other reports.

The night time lightning shots illuminating the structures were amongst the best I have ever captured. Very few opportunities have presented themselves in recent years. 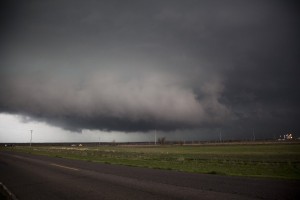 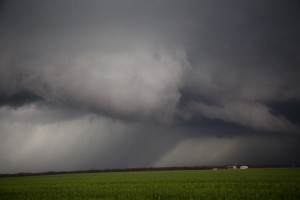 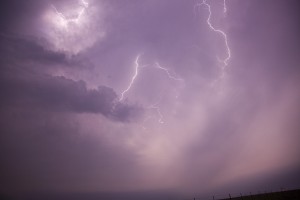 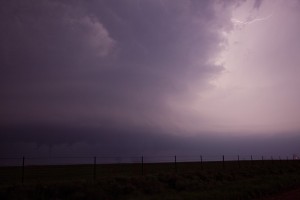