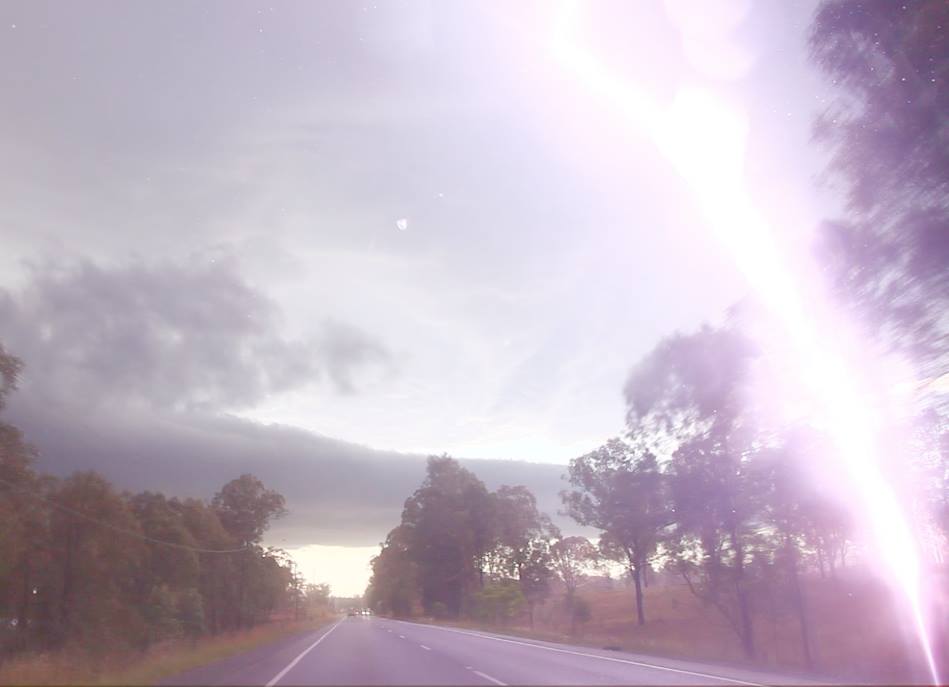 Lightning hits tree. This is a longer version of the 3rd December 2016 Kyogle to Beaudesert Supercell. It was requested to me to provide a full account of the supercell from NSW through to Queensland. So I have put together a more in depth account of the chase beginning from Kyogle and on to areas north of Kyogle. Finally a better edit of the intense phase in Queensland from over the border through to Rathdowney where giant hail was reported. Next a lightning fest on approach to Beaudesert.

A lightning hit a tree near the road 10metres away and then another in the field (which was filmed)! Please enjoy in full screen, HD and sound turned up!

It was a spectacular storm in its large size and very active lightning observed as well as significant hailstones. The storm being slow moving allowed for the relatively rare opportunity to chase in New South Wales and southern Queensland. 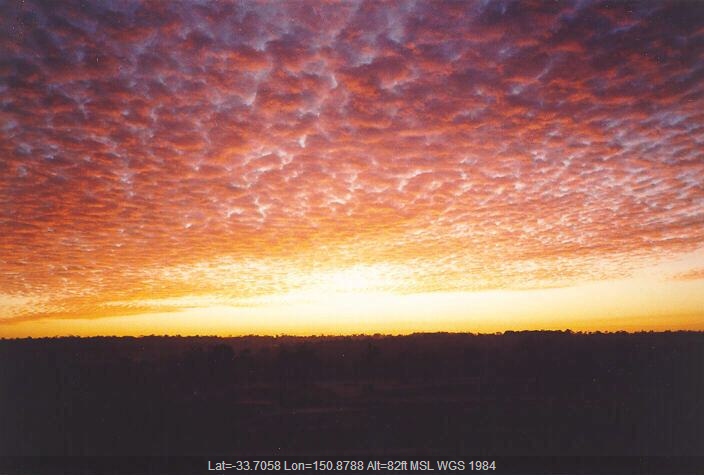