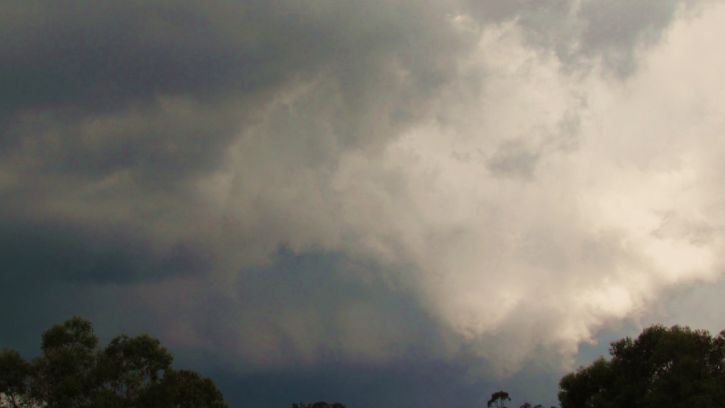 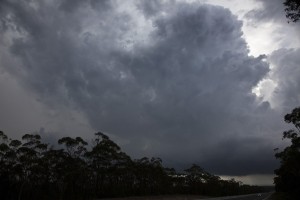 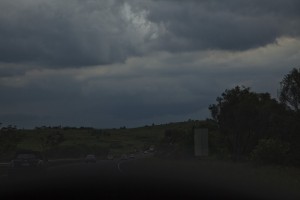 This storm developed south of Appin before the storm developed near Blacktown. Finding a position was near impossible and some of the features I missed including inflow bands and the base is a pity. Nevertheless, the storm intensified and eventually put out a few bolts.

You can see in the second image that the base was rather interesting and seemed to be on a triple point. The base was lower than the typical bases surrounding the storm. Once the storm collapsed after probably an hour, I aimed for the storms now back-building to just north of Camden. I decided against this and chased the other boundaries and associated storms back-building south of Picton. It was not long that all storms collapsed and I called it a day. 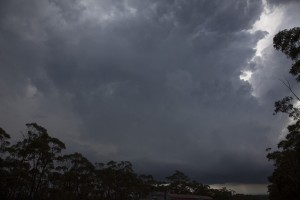