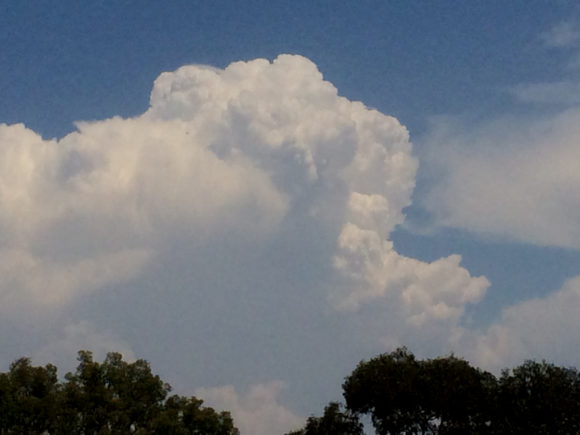 Development of the Bilpin to Windsor storm 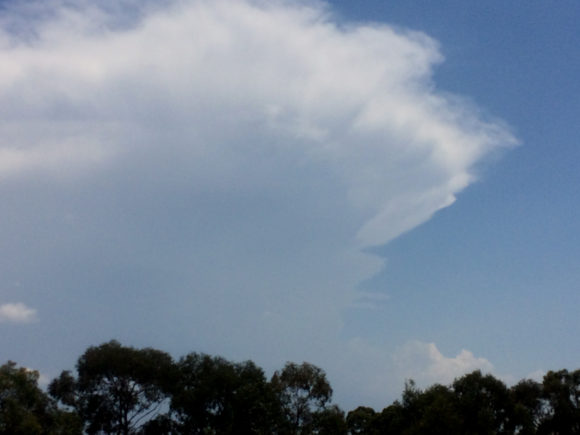 Storms this afternoon developed on the mountains as temperatures reached the threshold to break the cap early. With moisture in place, cells developed near Katoomba and Bilpin. The Bilpin cell was able to survive the longer riding on a boundary. It became severe for 30 to 40 minutes and then collapsed rapidly!