Some powerful updrafts developed as storms really got going about 2 to 3pm. 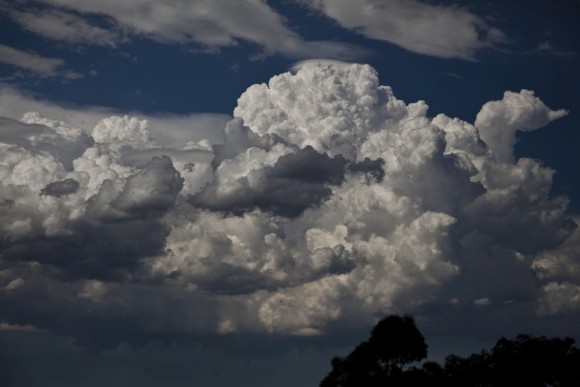 One particularly strong pulse developed near Wollongong and another developed as outflow from other storms interacted with the sea breeze boundary near Gosford. Although neither cell pulses lasted for a lengthy period, both initiated warnings for hail and wind. 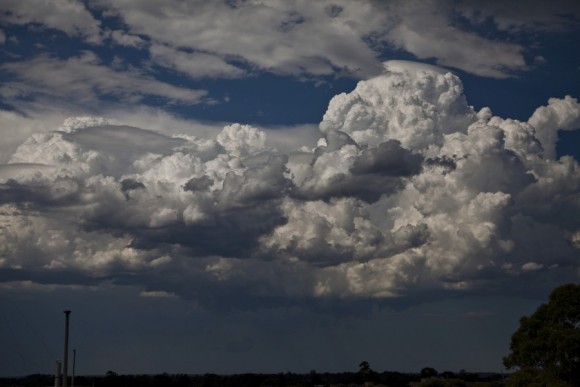 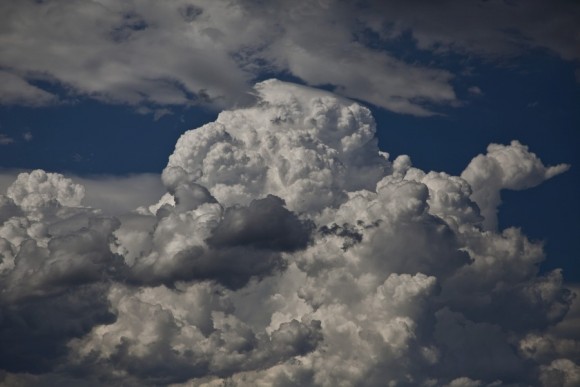 Further storms in the Hunter Cell saw further warnings during the rest of the afternoon and early evening.