The concept of storm chasing involves pursuit of either storms, tornadoes or tropical cyclones. The dream for any storm chaser are rather similar: getting tornadoes and supercells. As a result, this website covers stories about chasing storms, tropical cyclones, hurricanes and typhoons. Included are extreme storm events from around the globe! Both local chases and those from Tornado Alley are documented. The types of storms covered are violent tornadoes, devastating hailstorms, flash flood events and other storm types. Because our website has been tailored to integrate with Facebook, it allows you to be able to log in with Facebook on here. Feel free to follow our storm discussion.

History of Storms and Storm Chasing

Storm chasing has been around since the 1970's. Due to the the number of tornado deaths, storm chasing inspired research expanded rapidly. The introduction and success of the internet, the movie Twister in 1996 as well as countless documentaries inspired many other storm chasers.

Storm Chasers on the Plains

Now there are literally thousands of chasers in the United States as well as other countries around the world.  Most noteworthy, storm chasing now is established in countries such as  Australia, New Zealand, Canada, Great Britain, Italy and other countries in Europe and South Africa. Unfortunately. Finally, the deaths of Storm Chasers Tim Samaras, Paul Samaras and Karl Young during the El Reno tornado May 31st 2013 has changed the face of storm chasing. Consequently, the safety and methodologies of chasing has changed.

Consequently, extreme chasers more often than most are people encounter some seriously violent weather. This 10cm giant hailstone is one example of such extremes spawned by a powerful supercell 10th December 2014.

Most of all, enjoy and check new weather, typhoon, hurricane and tornado articles as they are appear on this website. These articles are updated regularly with the latest storms,  and other extreme weather events. 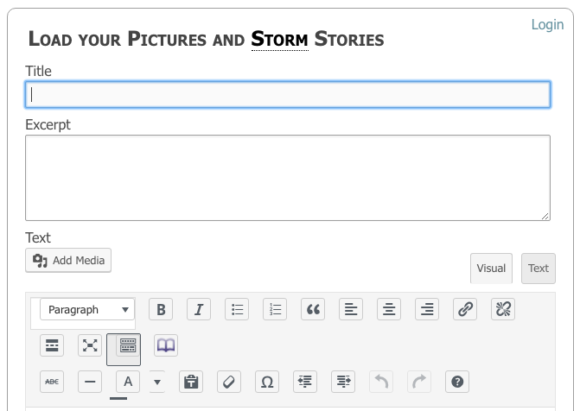