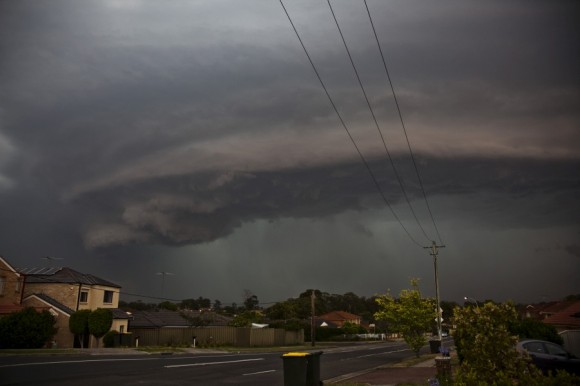 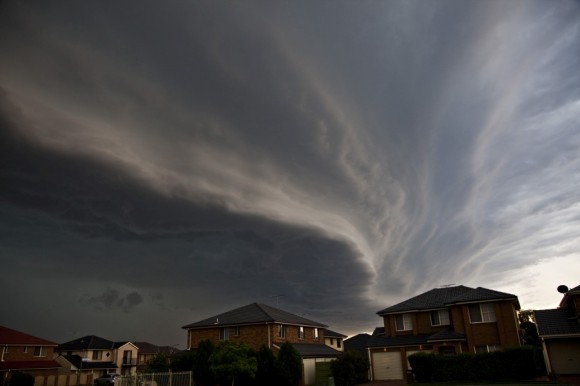 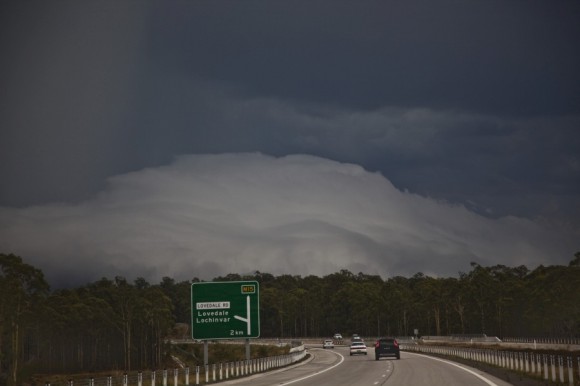 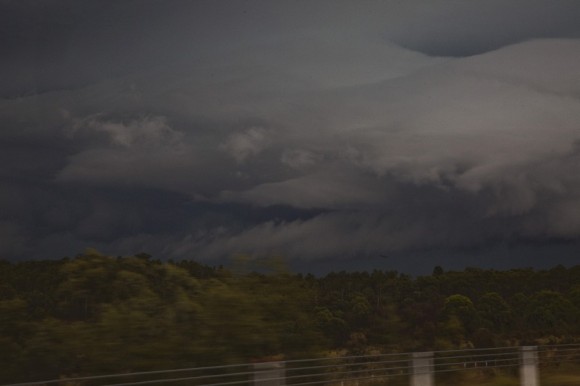 With ample moisture and heating, storms developed over the mountains and rapidly moved towards the Sydney region by 3pm. Storms produced brief heavy rain and wind gusts although the shelf cloud structure once again was the main for these storms in Sydney with nice striations! There were also some pulsating lightning bolts! After taking pictures, I then headed north, and passed through a line near Lake Macquarie. Letting this go, I raced up the Hunter Expressway for another line that had developed. This produced a detached shelf cloud and some powerful lightning bolts - one in particular left me shaken given the instant nature of the bolt and cracking gun shot explosive thunder! 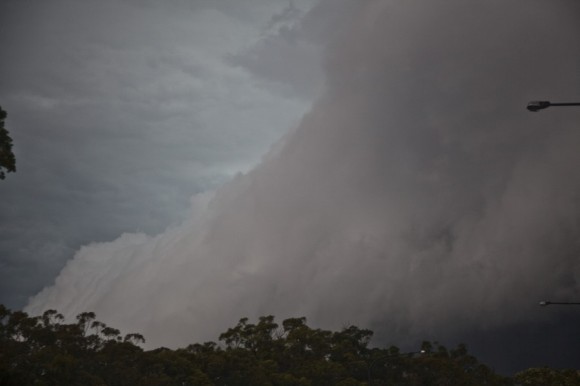 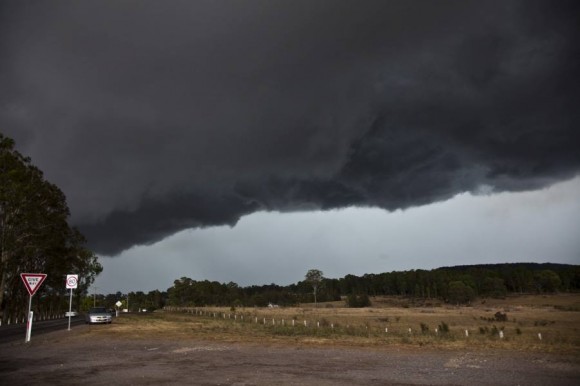 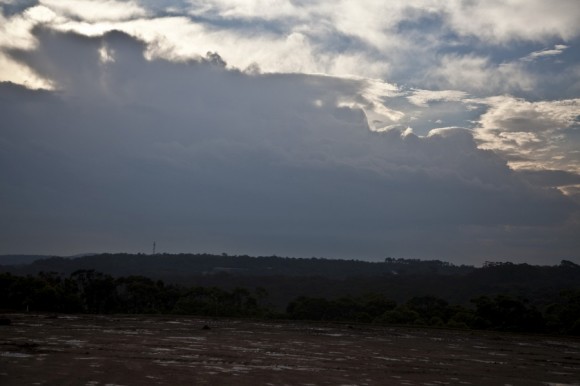 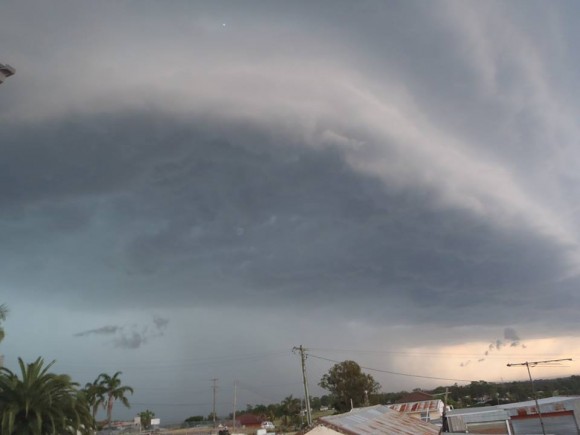 Radar from the storms in Sydney