On Sunday 10 October, a significant weather change is expected to pass across New South Wales which is expected to herald a wet week for much of the state.

In particular, at least two weather events are expected to impact the state with the first being between Sunday and Tuesday 10 to 12 October with another suggested for Wednesday to Saturday 13 to 16 October.

The first event is expected to provide significant rainfall for eastern and northern New South Wales while the second is earmarked more for the south of the state. Weather models appear to be consistent with the heaviest falls expected across North East New South Wales and it appears that at least 25 to 50 mm could fall across some areas such as Armidale, Tamworth, Scone, Narrabri and Inverell especially during Monday.

A closer view of some accumulative projections for the week indicates at least 50 to 100 mm may fall within some locations of the Northern Tablelands, North Coast and Upper Hunter Valley. Another model suggests upwards of 120 mm for some of the abovementioned regions. It appears that while the change will cross the entire state during Sunday, light or lighter rainfall is expected for the southern border regions with Victoria.

The second event suggested for the Wednesday to Saturday period appears to be more for the southern areas that will miss much of the first event with at least 20 to 30 mm expected during the event.

When reviewing the forecast accumulative 7 day totals for both events, it is becoming clear that North East New South Wales should receive significant totals followed by the inland South East region and to a lesser extent, the western areas of the Central West around Cobar. For Sydney, while forecasts are being made for at least 10 to 30 mm, models indicate higher accumulative totals of upwards of 50 mm taking into account rainfall from both events.

Saturday 9 October should see temperatures across much of inland Sydney reach at least 30C and while Sunday will start out warm, the change should impact the city during the latter parts of Sunday as some of the rain reaches the city.

The various model projections being reviewed are attached but generally they appear to be consistent where the heavier totals are likely to occur. 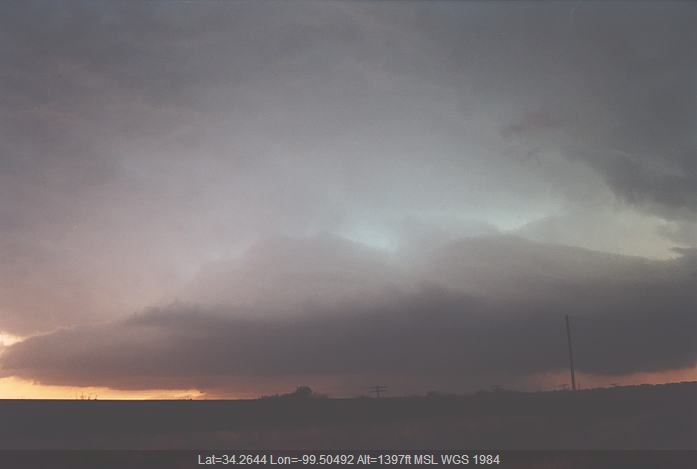 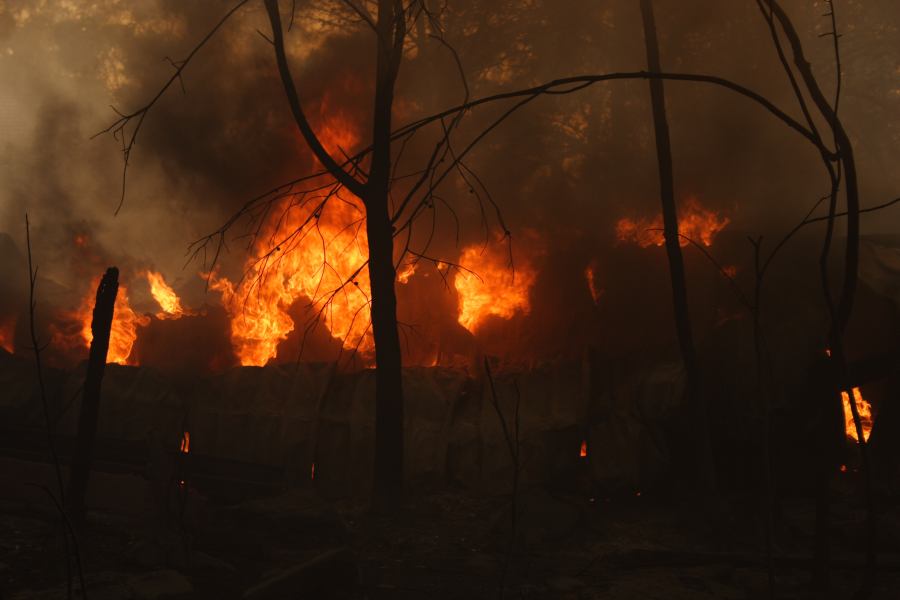