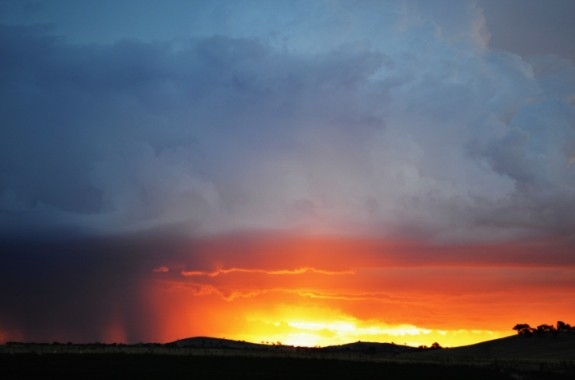 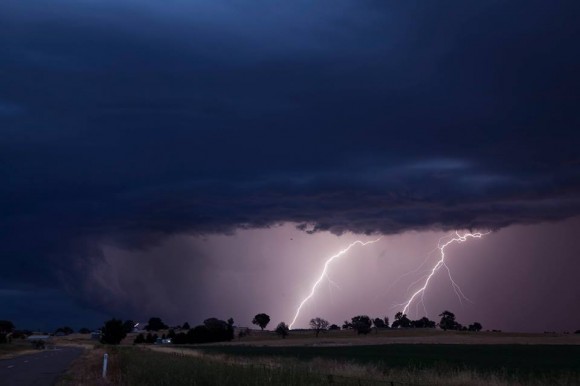 More storms once again developed over the southeast part of the country including near Sydney. Moisture was a problem for the most part and shear to the north was not as ideal. There were numerous storms near Braidwood and parts of the Southern Tablelands. Most of the more intense storms developed on or after sunset with frequent lightning a feature in some of the storms and this including some hail cores.
» Inline Ad Purchase:  Intext Link | Banner Ad