Was not expecting anything based on the models. But when a weak storm developed some structure, I decided to have a closer look. This storm was trying to tap into the moisture but then it weakened became and elevated. More storms were developing west of Colo Heights. So I decided to venture closer - it became rather lightning active.

I did not have to wait long before the base began to darken. Lightning was relatively frequent and it was not too long before the rain curtain came through. Radar indicated solid hail core. The rain hit and it was extremely heavy. But besides a couple of hits of hard rain drops light hail, it was just heavy rain. Radar shows the storm had weakened right on Colo Heights! 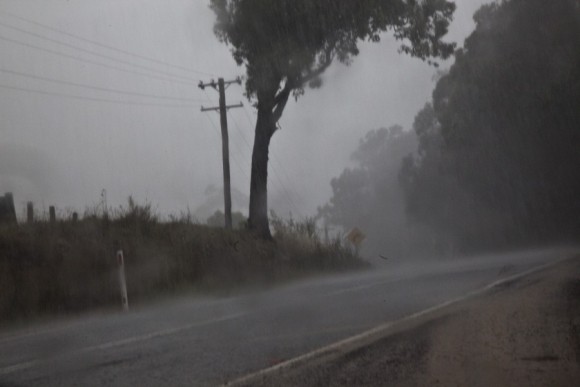 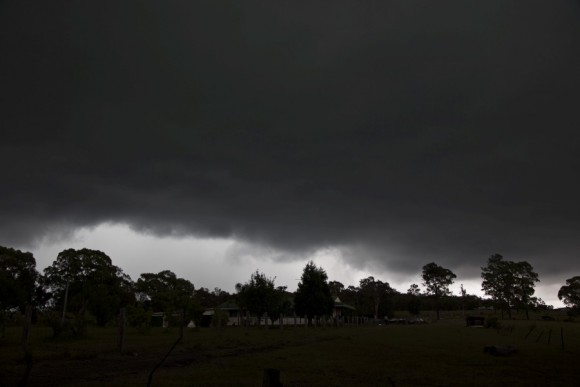 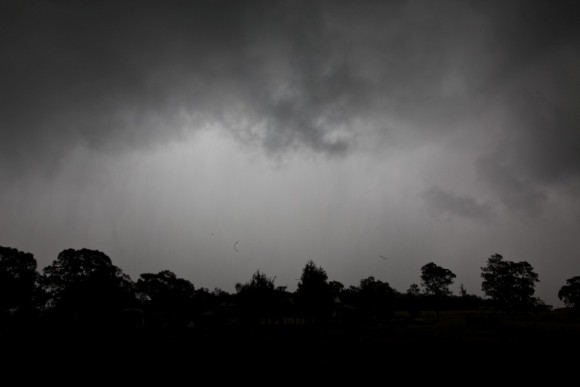