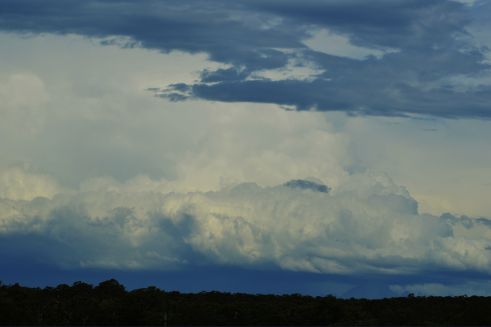 This was the initial storms that went through Sydney. Once I got to near Gosford, there was no turning back due to a bad traffic accident piling up traffic!