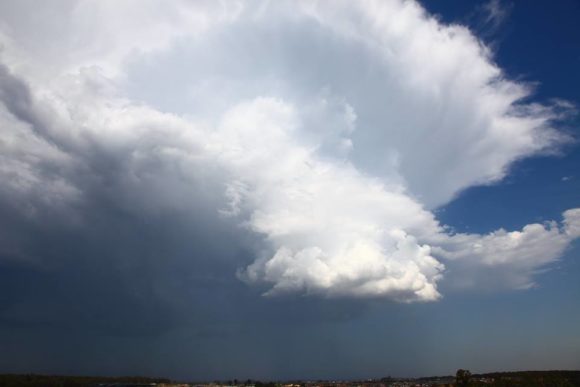 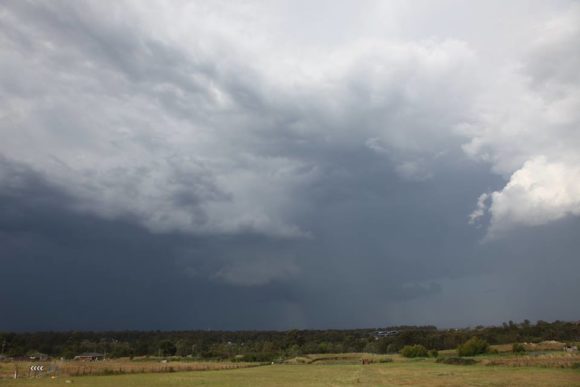 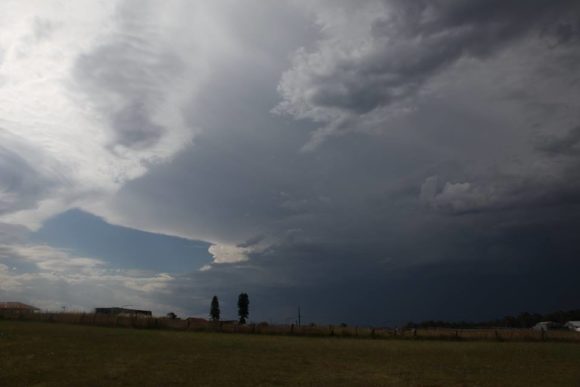 The storm warning for Sydney of heavy rain and wind was upgraded to rain and hail with strong winds. Some extremely heavy downpours occurred locally. Small hailstones were also recorded in some suburbs.The Facebook discussion and pictures indicate those of northern and northwestern Sydney. Some downpours in Castle Hill.