I took these photos around Eltham and Booyong when it was still raining yesterday afternoon (27th). Many of the local roads become streams due to the poor drainage.

The Wilsons River through the Eltham area peaked at 5.30am today with 8.28m - about 30cm higher than the Christmas Day peak.

The Wilsons River in Lismore is yet to peak.

When we heard the Richmond River was in major flood in the upper catchment (this river starts in the border ranges from east of Woodenbong to northeast of Wiangaree), Jason Paterson and I decided to head over to Kyogle for a look. The peak was expected to be 16.5 metres early AM today.

When we got there about 8.45pm the river was still yet to cut any roads. The main problem area for Kyogle is the Summerland Way on the north side of town.

During the next two hours or so we watched as the river pushed back Fawcetts Creek and inundated parts of the lower end of the CBD. The river was rising at about 30cm every 15 mins while we were there so the change was impressive. It's the first time I've been able to see flooding in Kyogle as normally everything is cut off.

A few photos, Jason will add some more shortly

The water was about 50cm below the top of this bridge when we got to Kyogle.

It was quite a spectacle for locals as well, with many out watching it, and a few getting drunk. 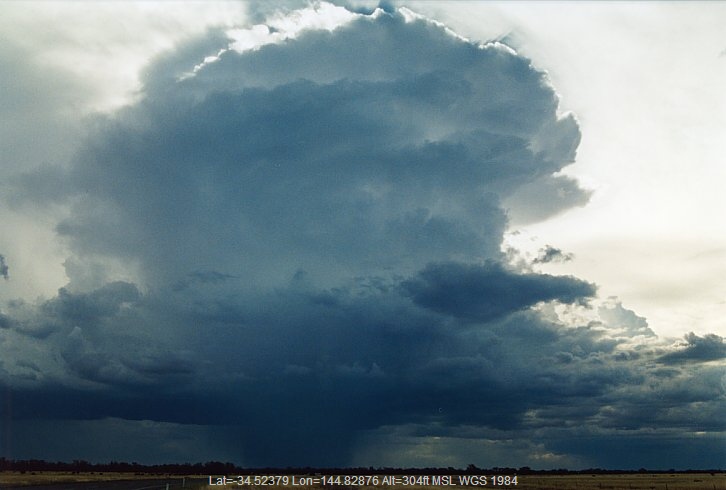 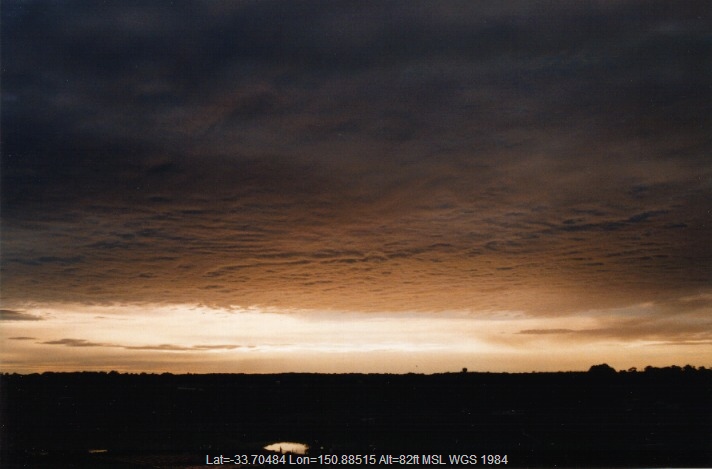