Rainfall Forecast across Australia during the Christmas period 2014 As we near the end of 2014, long awaited rainfall is forecast for many areas across Australia. The heaviest rain seems to be for the far north of Australia as the big wet gets underway. However, regions in southern, central and eastern NSW and also Western Australia can also get rainfall. 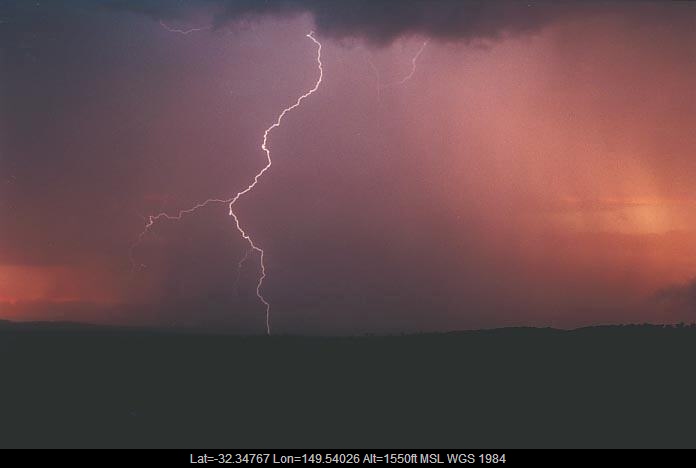