Weather models have been tipping a significant rain event to impact parts of the southern QLD and northern NSW coastal regions starting Sunday 22nd. GFS maps have thrown up some amazing accumulations in the order of 700mm but it's also struggling with when and where most of that would fall.

The latest AR model output from the BoM with Weatherzone certainly has a flood look to it for the Northern Rivers. Strong high in the Tasman Sea, converging winds and persistent troughiness without a full blown coastal low forming.

I guess I should expect it to be pretty wet from Sunday night onwards ! 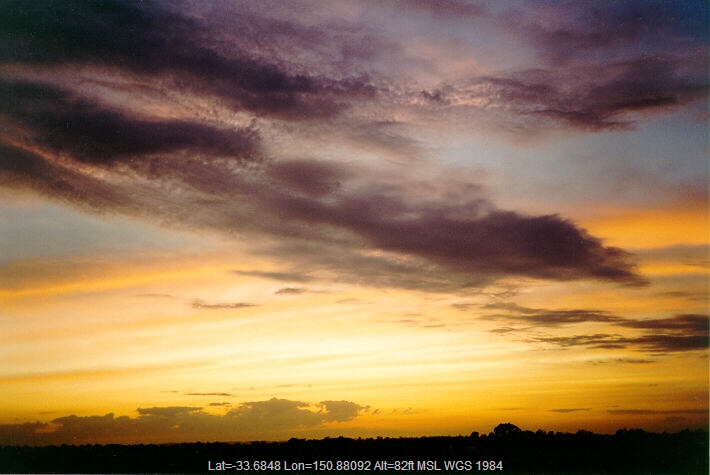 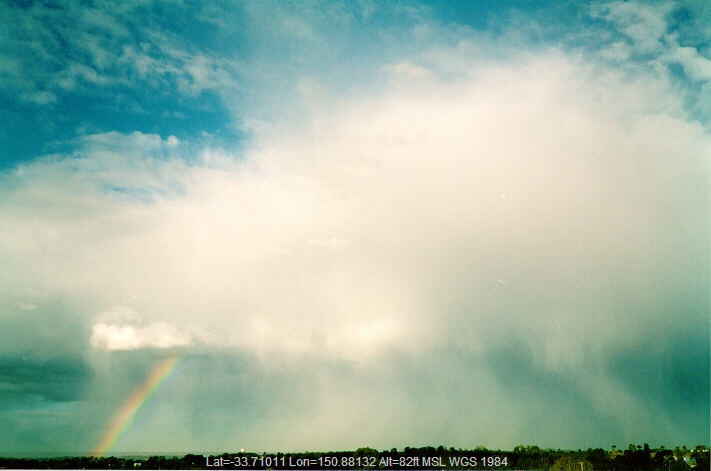