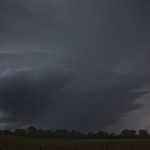 Apart from the tornado today, there were supercells including the ones in Sydney that developed during the mid to late afternoon period. At least one of these was an LP to classic supercell with two other smaller but still well structured storms. 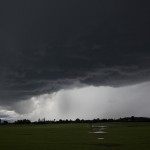 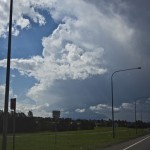 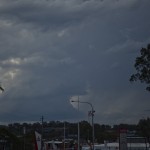 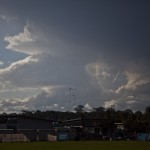 I was not able to make it in position for the best photography before this storm died. And then after a break at MacDonalds, Jeff and I parted only to find another cell near Richmond. This produced a very pronounced mid-level funnel that Jeff suggested latest about 5 minutes! 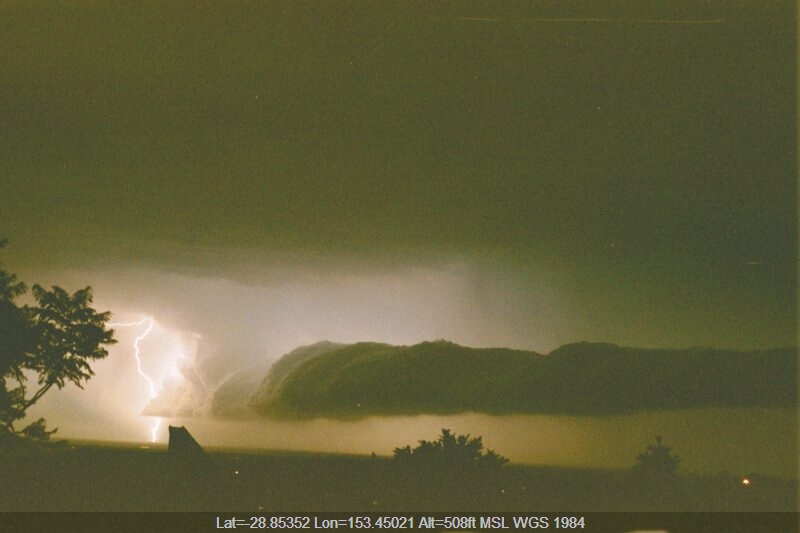