If meteorological models are correct, they have been consistent in placing a rain event on Wednesday with the possibility of some heavy falls. A low pressure system and associated upper trough and instability should combine with deep moisture to produce some heavy falls of rain across parts of central eastern NSW. Thunderstorms may develop during the afternoon and evening maximising the rain event during this period. Local flooding may occur if the predicted falls of up to or exceeding 100mm occurs but it remains to be seen if this occurs. This system will be monitored closely.

Meanwhile, the past 24 hours produced reasonable widespread falls yesterday until 9am this morning before the main cloud band cleared to the north east of the state. 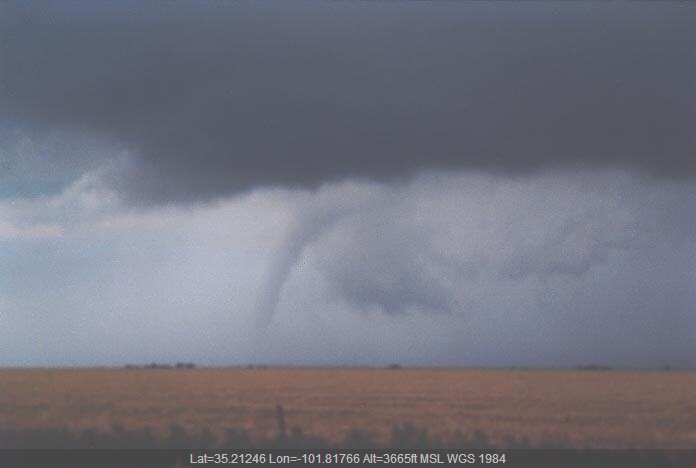