Between 9 am and 3.30 pm Saturday, Sydney has been drenched with some areas receiving substantial rainfall totals. During this period, I managed to take some photos of rising waters at a local park in Blacktown which provides an idea what is occurring at other localities across the city.

Such scenes would be occurring within any low lying area of the city and it is identified that minor flooding is now occurring at the North Richmond Pumping Station and a moderate flood peak has passed through the Colo River at Upper Colo.

Such rain appears to be easing across northern Sydney as the bulk of the rain system continues to move further south.

For the period 9 am to 3.30 pm, the following rainfall totals have been recorded across Sydney:-

Similar other totals have occurred throughout Sydney and more rainfall is expected.

Photos are attached in addition to a satellite photo of the cloud mass causing this event. It is noted that there are thunderstorms off the New South Wales North Coast from this event but these have generally remained offshore. 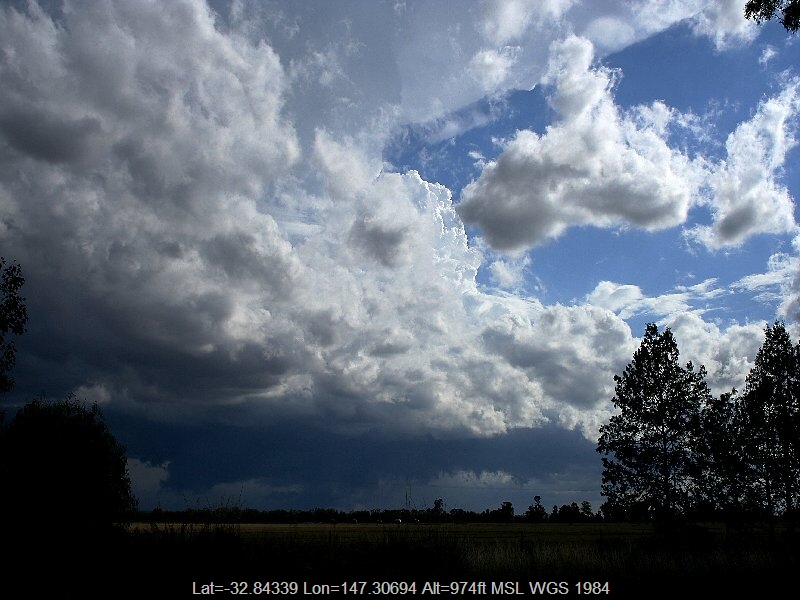