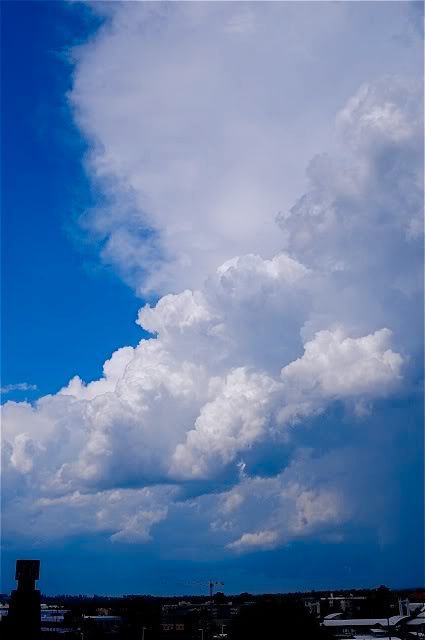 On this day in 2007, a major supercell developed and moved Blacktown with crickey balked sized hailstones. Adjusted soundings seem to indicate 4000+ CAPE the storm continued all the way to the central coast. I intercepted hailstones of 8cm confirmed by Jeff Brislane. Harley Pearman had some...