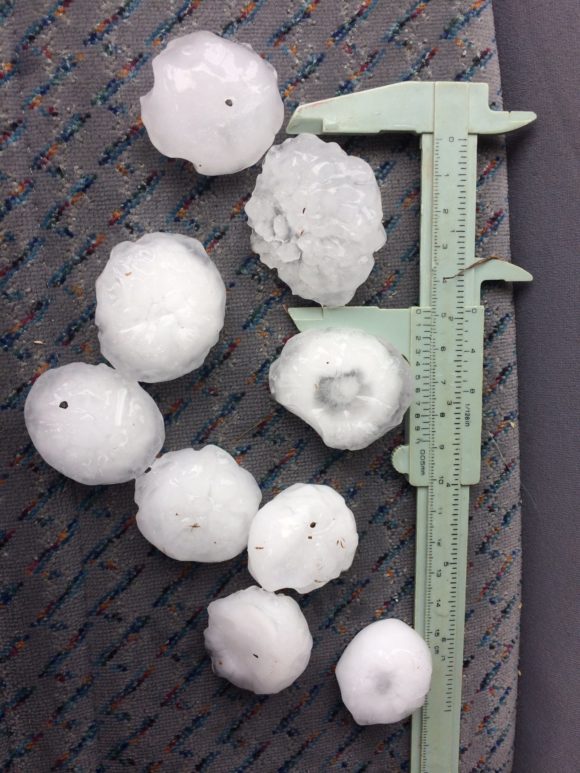 A ferocious storm known as a supercell hit northwest and northern Sydney with hailstones up to 8cm smashed vehicles and skylights. The storm developed explosively near Bilpin and split with the eastern storm rapidly intensifying and moving east across the northern part of the city. 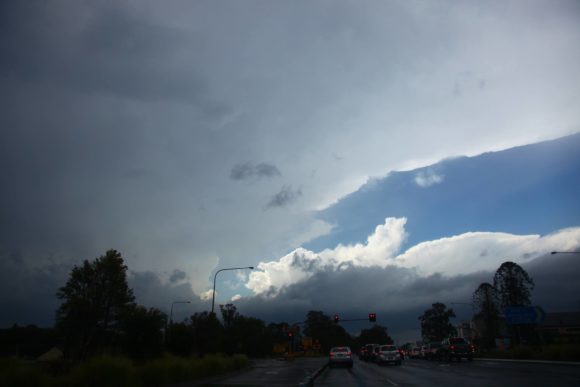 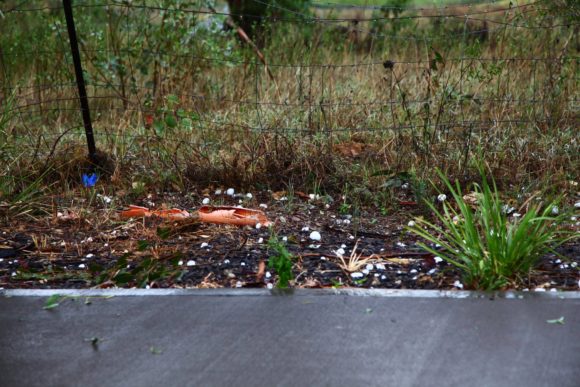 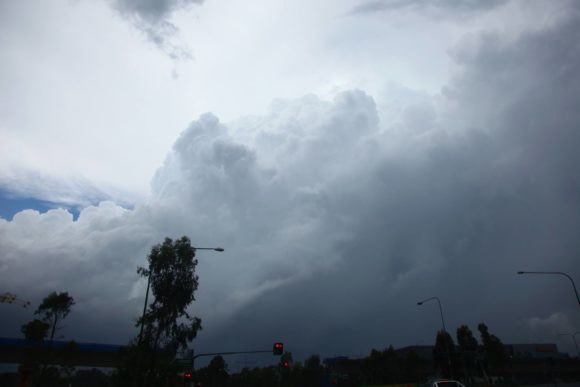 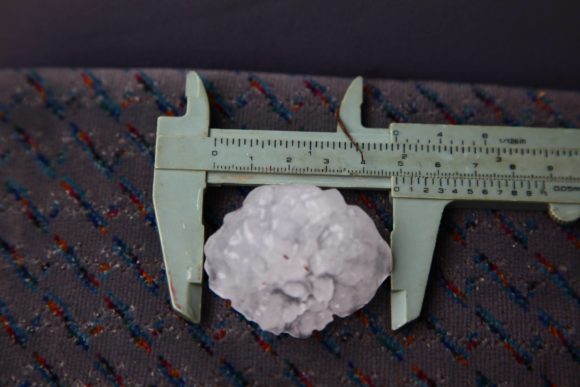 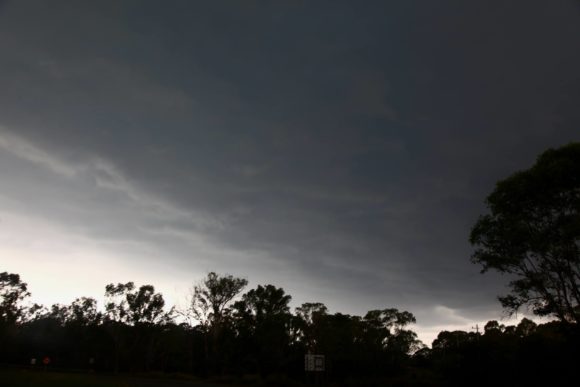 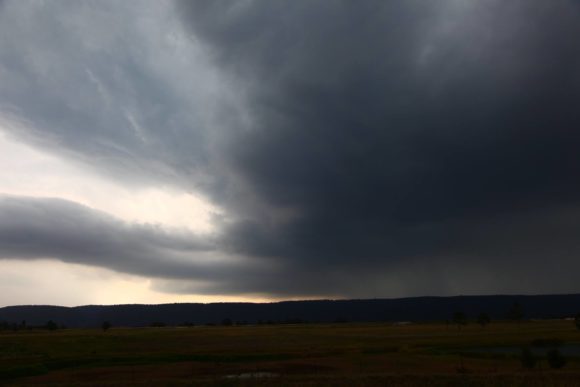 Large hailstones 4cm in diameter were first report from Londonderry and also Penrith and Richmond reported larger hailstones. The storm intensified and reports came in from Rouse Hill and Box Hill of significant hailstones to the size of 5cm in diameter as the storm rapidly moved east. Hailstones of 7cm was also reported at Glenhaven. the storm persisted and moved towards the Northern suburbs smashing homes and vehicles with more giant hailstones being reported. Serious lightning strikes also disrupted power across the region. This was the most violent hailstorm to hit the Sydney region since December 2007 when part of the region were hit by similar sized hailstones in Blacktown.

A change had entered the region which normally can deter storms from forming due to the cooler air at the surface. But temperatures across western Sydney and ample moisture persisted throughout the afternoon as the sun was allowed to continue baking the region. As the change moved inland, surface convergence along the change near Bilpin was able to break the solid lid on convection and an isolated storm developed. To rapidly exploded as it tapped the energy from warm moist air across the Sydney basin. Being relatively isolated allowed it to intensify to produce giant hailstones supported of course by upper cooling.

More storms developed across the Illawarra and also the Central Coast with destructive warnings persisting until most of the storms exited the region.
Find us on Twitter and Facebook with articles below!