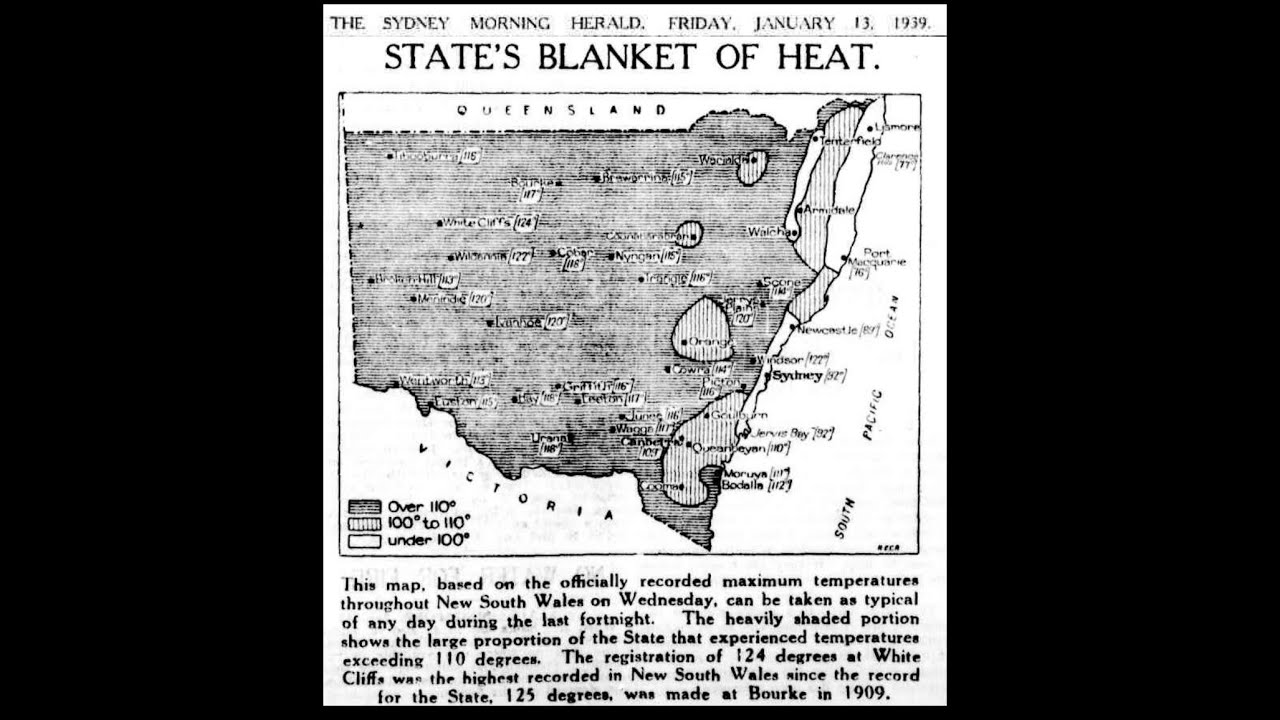 5 thoughts on “Fakest Day On Record”