And, i again emphasise, even if people believe in climate change, the observations and archives of the past should never ever be ignored or thrown out. That is scientifically and ethically ignorant! 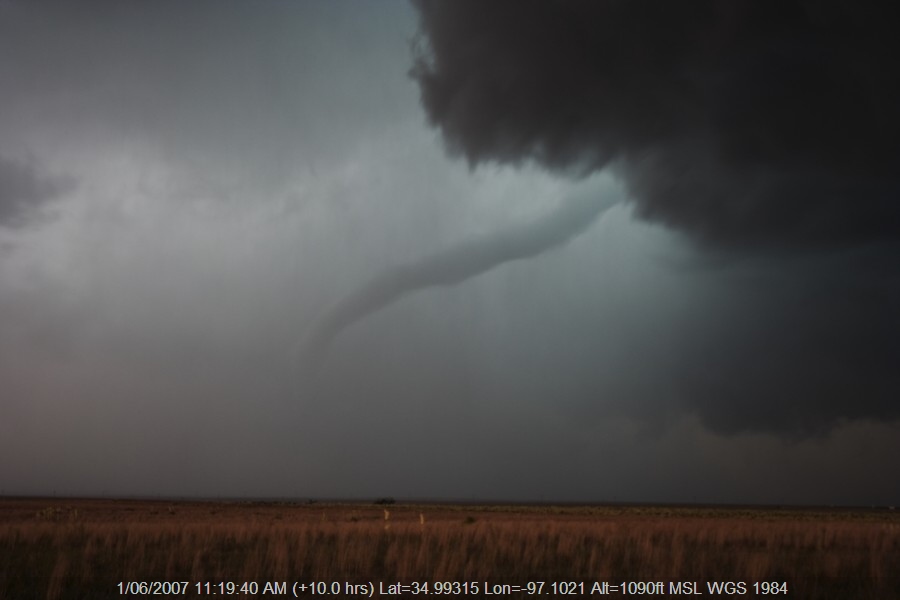