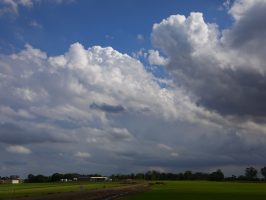 Last Friday 6th March, I ventured onto the flat plains north of Windsor for a just in case scenario of cells developing - firstly the cell to the north near Wisemans Ferry and then another coming from Penrith. The structure for the Penrith cell was reasonable and ready for organisation had it had more instability with clear base to updraft shear visible. But as I prepared for positioning it clearly got undercut and elevated and moved off to the east dyting quickly. I saw no point to venture after the Wiseman's cell anrd it died after a few frames becoming undercut also. 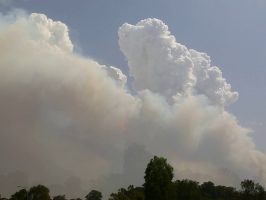 I took video this afternoon of pyrocumulus clouds that formed just west of Penrith. 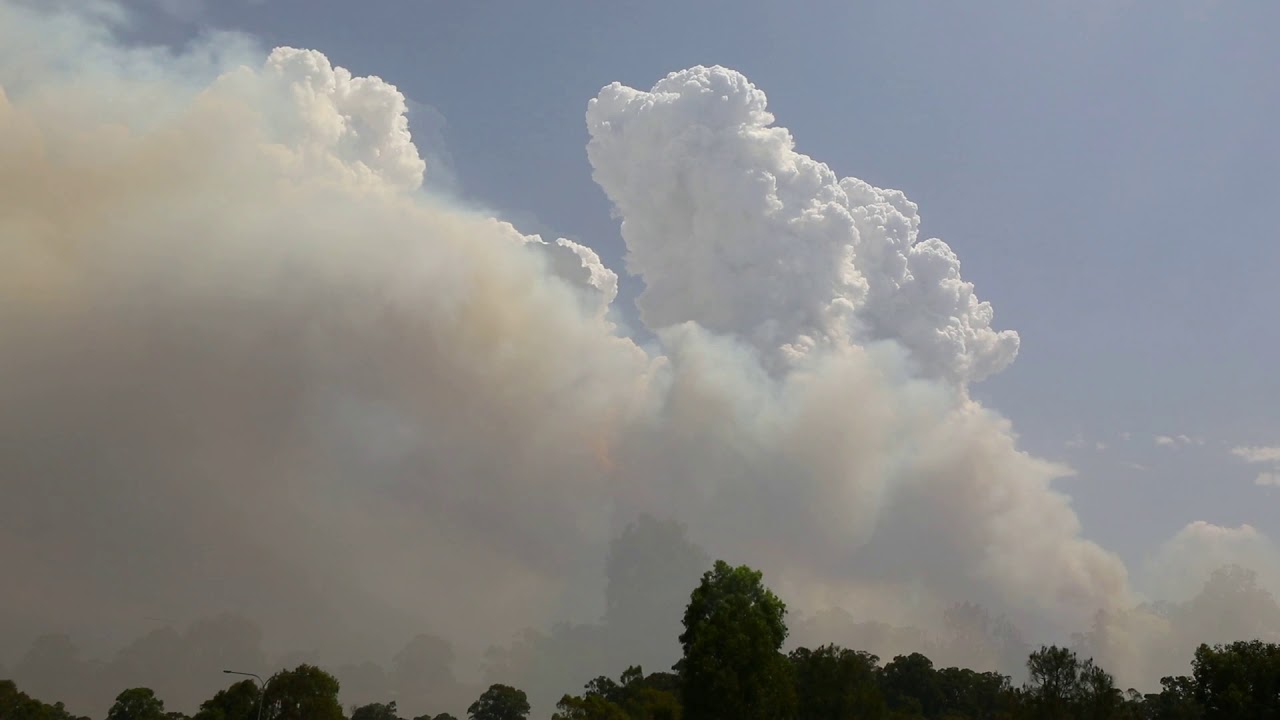 The Blue Mountains bush fires were very impressive so I time-lapsed them! So how do they form? As the plumes rise beyond the freezing layer consequently forming cloud. These clouds are known as pyrocumulus. 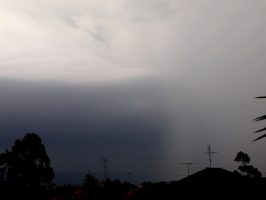