Over recent weeks, the Western Pacific Ocean has been unusually quiet in terms of storm and typhoon activity. There has been a lull in such activity and generally conditions have been quiet for storm development. However, over the past 2 or 3 days, two storm complexes have developed north of the Earths equator close to the Marshall Islands but 3,000 to 4,000 km east of the Philippines.

A third storm complex has also developed north east of the Soloman Islands although it is presently unlikely to develop much further due to its position and its movement.

One particular storm complex is of interest and appears to be taking shape and or capable of further development. The complex is under watch by CIMSS and satellite imagery. This storm has held its shape for the past 24 hours and winds at the centre have been increasing to be around 25 knots. This storm is south west of the Marshall Islands as shown in the acquired satellite imagery from CIMSS (Dated 30 June 2015). Currently located 9.8 degrees north and 160 degrees east, this system if it moves further west, would move into warmer waters and start to approach the Philippines. The attached infra red satellite photo acquired from CIMSS dated 28 June 2015 generally shows much of India being affected by the monsoon season with monsoon rains bringing relief across various parts of the country.

A heatwave that lasted from June 17 to June 24 has taken it's toll in parts of Pakistan. In particular, the heatwave according to Accuweather reporting and data may have claimed as many as 1,150 lives although exact numbers is difficult to evaluate or confirm. It appears that the city of Karachi is worst affected which has included substantial loss of electricity at times.

Equally interesting are the overnight minimums where there has been little cooling. The result has been a major heat related weather event that has had a dramatic impact. With no monsoon rains in sight to bring relief, much of the hot weather is likely to remain over Pakistan. There is a forecast of 39C for Karachi for Monday. Without monsoon rains to bring relief, it is unclear how long such conditions will prevail for the region. The two MODIS satellite photos acquired from NASA dated June 4 and June 26 2015 is showing an interesting but an alarming feature of Australia's high country and alpine snow region for June 2015 and indeed for winter 2015.

The first photo taken is showing the first and only significant snow fall across the high country that occurred early June which saw up to 30 cm of natural snow fall including an official reading of 30 cm at Spencers Creek (1,830 metres).

The second photo is the fly over of June 26 (MODIS). When compared, it is clear that the snow cover and snow base that had built up during the early June snow event has all but melted. There has been little or no snowfall since and warm daytime temperatures and rain have caused most of the natural cover to melt.

There is light snow cover around Mt Kosciusko and Mt Townsend but it is clear that any snow left from the early June event is only found at elevations of approximately 2,000 metres and above.

The only snow in existence is that from machines (Machine made snow). Overnight Friday / Saturday, there were 140 snow gun machines in operation to create a cover for limited areas only at Thredbo New South Wales.

The situation is similar at Mt Hotham (Victoria) where snow gun machines have been in operation. It has been cold enough at night to create snow but the issue is lack of natural cover going into July.

Longer range weather forecasts is suggesting light snow (Up to but no more than 2.5 cm) for Thursday 2 July with the arrival of a cold front at elevations of 1,500 metres or more but forecasts suggest it will be light. The forecasts are hinting at 60% chance of natural snowfall on Thursday. Hence the prospect for good snowfalls for the first week of the school holidays is not good.

With El Nino taking hold, perhaps this is a sign that the 2015 snow season will not be a good year for the snow resorts similar to what occurred during the 1982 and 2006 seasons which were also El Nino years. Only time will tell whether the season turns around but one thing is certain, it is unusual to see most if not all the snow cover melt during June and at the coldest time of the year. 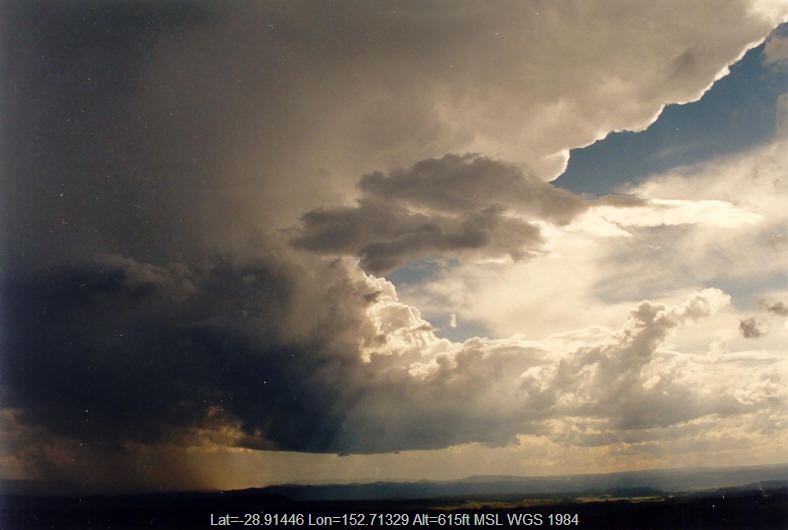