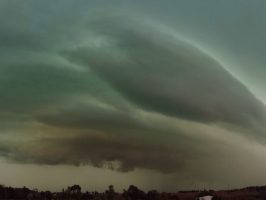 Hi everyone ,left Penrith about 8.00 am on Saturday to get to my target area which was between Bulga and singleton , on the putty road on the way up went through about three different small cells which weren't to interesting so I moved on to Bulga And saw some good towers over towards Denman ,finally got some signal for radar and saw this cell was looking good,so got myself in position at singleton and set my live stream up,and started getting some photos,within no time this storm matured quite fast and was looking pretty decent with a lovely green core wanted to punch it but roads were limited,waited to it was right over top and got north east but could not out run it,the rain was very heavy with heaps of flash flooding ,turned around and headed back to singleton,and met up with Harley and exchanged stories about our chases ,while waiting for more to go up ,it tried very hard but didn't happen ,chase over 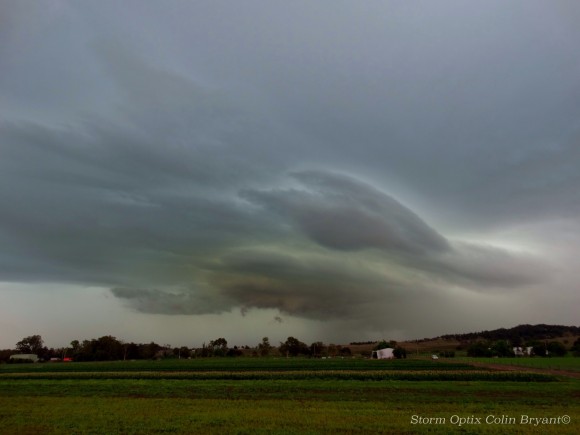 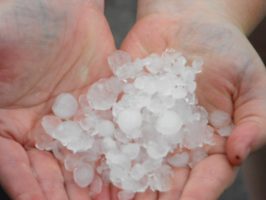 Taree just got hit real hard with a hail storm and strong winds.

I was in the middle of maintenance/repairs of one of my radio masts as it hit luckily as the winds were strong enough to bend my UHF base antenna near horizontal and the guy cables were about to snap.

There was enough force in the wind that I (one very heavy block) was being dragged across the concrete from the force even though the mast was guyed (albeit with bodgy rope only atm thus my determination to hold it).

Hail up to and including 5cm fell heavily in the area (bloody hell it hurt too) and the ground went white quickly.

Just doing this as a quick write up since I need to return and attempt a fix on my VHF antenna. I've never seen a bend like that before on my UHF and hope I don't again for some time to come. It's not nice with strikes IN town holding a metal mast and being pelted by hail lol.