Tropical Cyclone Alenga has now moved into the Australian region after forming west of Cocos Island 36 hours ago.

It's the first TC of the season though another unnamed TC is further west in the South Indian Ocean - it formed about 24 hours ago.

The season has been slow to start with typically a couple of TCs in Spring. 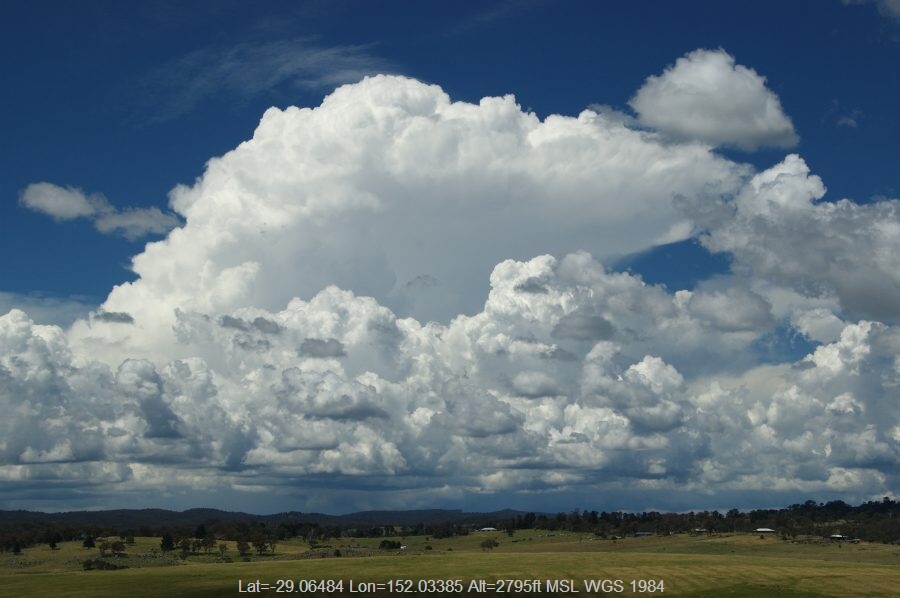